Lucknow: Speaking at the inauguration ceremony of Uttarakhand Mahotsav, Uttar Pradesh Chief Minister Yogi Adityanath has said that it is always an endeavor to preserve and protect languages, dialects, folk tales, folk traditions.

He said it is the responsibility of all the countrymen. Appreciating Uttarakhand’s contribution, he said that the rivers originating from Uttarakhand are pure.

In the form of water, drinking water and irrigation, thirst quenching and food production plays an important role in North India. Therefore the conservation work of environment and rivers needs to be done on a large scale.

The Chief Minister said that Uttarakhand has contributed to the progress, development and prosperity of the country.  The land of Uttarakhand is Devbhoomi, where everyone has a sense of pride. Sacred places like Yama Unotri, Ganga Etri, Kedarnath, Badrinath and the temples are in Uttarakhand.

Chief Minister said that a comprehensive action plan has been prepared for environmental protection.
Plants have been planted, which include fruit, timber, medicinal plants. Similarly, remarkable work has been done in the field of water conservation and rain water harvesting.

After considering the suggestions and proposals given by the General Council, the Government of Uttar Pradesh
will provide all possible support. 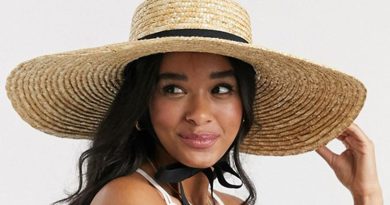 Some quick hacks to beat the heat this summer 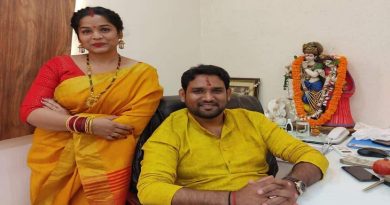 Yogi Govt fulfilling dreams of poor by making them self-employed