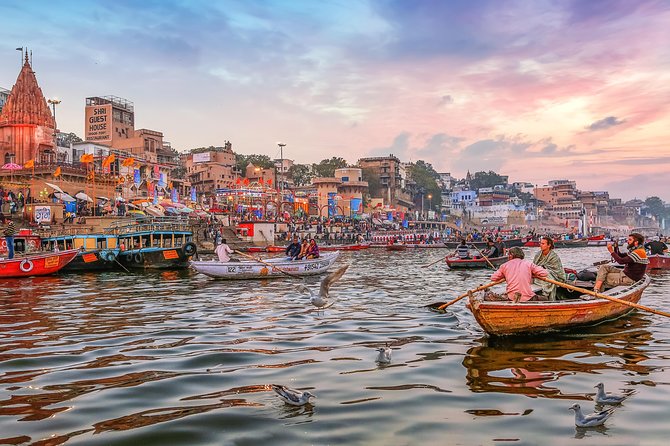 Varanasi: The cases of coronavirus are increasing continuously in the country. With the increasing cases, the spread is also increasing in the state. In Varanasi district, two more public places have been banned from visiting at the Ganga Ghat after 4:00 pm.

Children up to class 10 and people above 60 years of age have been banned from going out without emergency. This order will remain in force till January 20 next.

District Magistrate Kaushal Raj Sharma informed that all these restrictions have been imposed to control the increasing cases of coronavirus. Night curfew has been imposed from 10:00 pm to 6:00 am.

All government and private schools of class 10th will remain closed till January 16. All schools will run online. To control the number of devotees at religious places, instructions have been given to make a timetable so that there is no crowd.

The movement of general public is restricted after 4 pm in public parks, ghats of Ganga and Varuna rivers, grounds, stadiums and picket sites. Tourists will be allowed to travel only by boat. During this, stopping or walking on the ghats will be prohibited.

In all the offices, banks and insurance offices subordinate to the Central and State Governments, only those people will be allowed to go to those who will have the most important work. Not more than 5 people can stand together in public places.

It is very important to make shells outside the shops to ensure that social distance is followed. Whoever is standing at the shops, maintain the necessary distance.

Only 50% of the people will be able to go to the wedding ceremony and events. It is very important to follow the corona protocol. If anyone is not seen following the protocol, then necessary action will be taken against him.

Till January 15, the election office has banned all types of rally, padyatra and contact with the general public with more than five persons. It will be strictly followed. 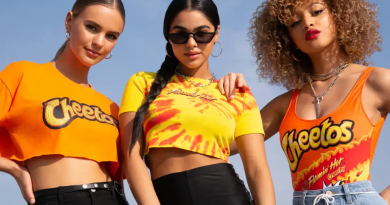 Jacqueline Upside Down does the ballet act