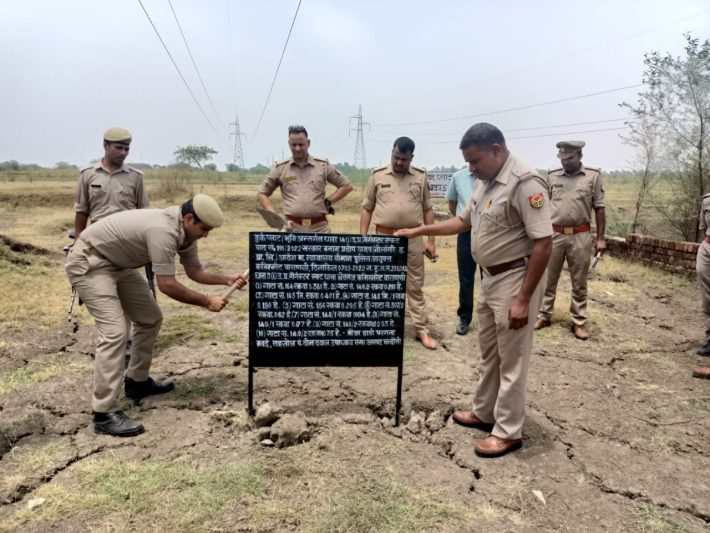 Varanasi: According to  order of the Commissioner of Police, Varanasi, under the provision of 14(1) of the Gangster Act,  land worth crores of rupees acquired illegally by the members of the Nilgiri Company in village Dandi, in the police station area of ​​​​Moghul Sarai area of ​​Chandauli district was confiscated. According to the rules, Sigra and Chetganj police had done it with the help of revenue personnel.

On the other hand, in the Shine City fraud case, the investigation of the land registered in the name of the company is going on, the task has been given to ADCP Varuna.

The list of properties of Shine City is being prepared. Those who are engaged in the purchase and sale of these lands, action will also be taken against them. 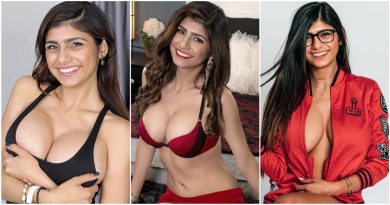 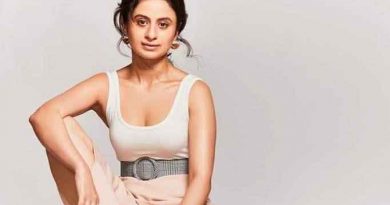 “Playing the character of Yeshu’s father Joseph is an honour”, says Aarya Dharamchand