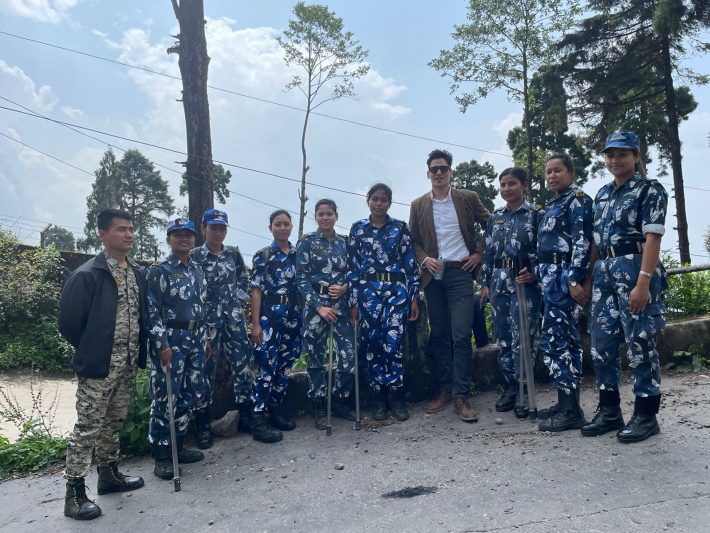 Lucknow: Vijay Varma is the actor to watch out for this year as he is shooting back to back for various exciting projects in various cities. Currently, he is enjoying his shoot time in Darjeeling with Kareena Kapoor Khan for their upcoming project, Devotion of Suspect X by Sujoy Ghosh.

Recently, a few pictures of the two talented stars shooting in the hill station was leaked where Kareena and Vijay could be seen sitting on their sets side by side. Kareena had also posted a reel of them enjoying french fries with chaat masala there.

Vijay also took pictures with school kids in the city of which, one shared it excitedly on her social media page humbled by the star’s grounded personality.

Vijay has one of the most exciting lineup of highly awaited projects including, Darlings with Alia Bhatt, his next with Sujoy Ghosh, Fallen with Sonakshi Sinha, the untitled project by Sumit Saxena and third season of Mirzapur.

Next 2 days could see East U.P being lashed with rains