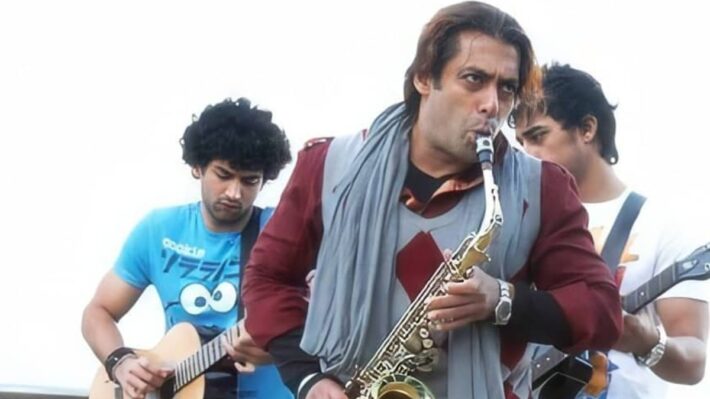 Mumbai: The ace filmmaker Vipul Amrutlal Shah is a director who has a very interesting filmography that is well-studded with amazing films. As he always delivered a film that has entertained a mass audience, one of them is his 2009 release, ‘London Dreams’ which has completed 13 glorious years today.

As Vipul Amrutlal Shah’s directorial musical drama ‘London Dreams’ was released in 2009, the film brought a whole new kind of story of music, madness, love, and passion. The film stars, Salman Khan, Ajay Devgn, and Asin as the leads with Aditya Roy Kapoor, Rannvijay Singh, and Om Puri. While taking to his social media, the producer and director shared a celebration post on the social media page of his production house, Sunshine Pictures while sharing a poster that marks the 13 years of ‘London Dreams’, They mentioned in the caption –

Moreover, Vipul Amrutlal Shah’s ‘Human’ collected awards in 5 categories at The Indian Telly Streaming Awards 2022. As he was busy at National Awards as his responsibility of Chairman for the jury and Shefali Shah is busy shooting for her next project and could not attend the ceremony. Aashin A Shah attended the ceremony as co-producer and representative from the Sunshine Pictures. 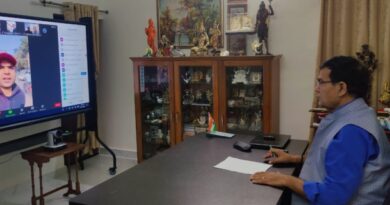 Prevention of dengue and communicable diseases a priority – AK Sharma 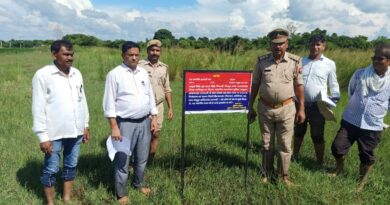 Pakistan trounced by India in a mega Asia Cup clash