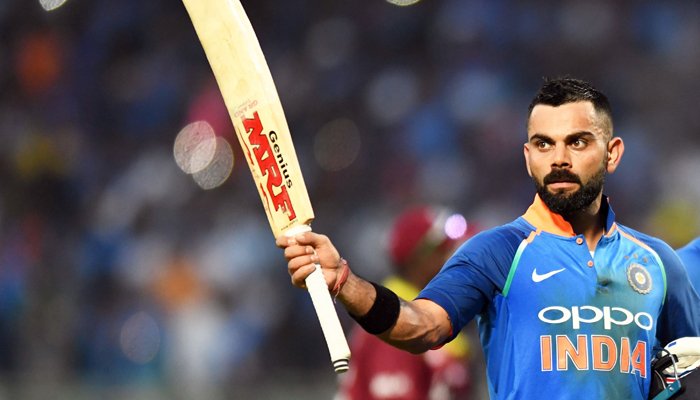 New Delhi: Virat Kohli is seen in a new avatar after leaving the captaincy of the Indian team in all three formats. Sharing a photo of himself on social media, he has told with whom he was always competing and who is his biggest competitor. Virat had relinquished the captaincy on 15 January after a 1-2 loss in the Test series against South Africa. After this, he played for India in the ODI series as a batsman. However, in the ODI series too, Team India had to face defeat 0-3.

After South Africa, India has to play ODI and T20 series against West Indies. Earlier, Virat is seen in a new avatar. There is no pressure on him after leaving the captaincy and now he is ready to do wonders with his bat. He recently shared a photo on social media, in which his aggression is clearly visible. Along with this, Virat wrote that your competition is always with yourself.

Its always you vs you. pic.twitter.com/9zBG8O95Qp

Virat Kohli is the most successful Test captain of India. He has won 40 out of 68 Tests under his captaincy. He is also the first Asian captain to win a Test series in Australia. After this, Team India also performed well in the series against England. India had lost only two matches at home under Kohli. He was defeated once by Australia and once by England. At the same time, in ODIs, Virat won 65 out of 95 matches for India under his captaincy. Even in ODIs, Virat is far ahead of legends like Dhoni and Ganguly in terms of win percentage.

Waiting for century for two years

Virat, who scored 70 centuries in 11 years in his international career, has been yearning for a century for the last two years. It is not that Virat’s form is bad and he is getting out on small scores continuously. Virat is playing half-centuries continuously. His average is also excellent and in many matches he has also been seen in good rhythm, but many times after starting well, Virat is suddenly getting out. Because of this, he is not able to play match winning innings.

This is the reason why he had to leave the captaincy of all three formats within about three months. Now it is expected that Virat will be able to concentrate fully on his batting and play match-winning innings once again. His record against West Indies is excellent and his last century with the bat in ODIs was also against this team. In such a situation, it can be expected that Kohli will once again play a century in the ODI series starting from February 6. 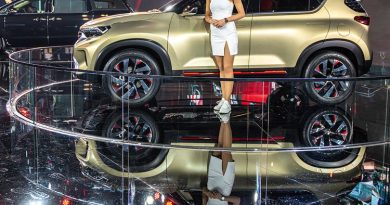