Los Angeles: Replacing Ruby Rose as the new Batgirl will be Wallis Day who will be playing Kate Kane and her superhero alter ego in the ongoing TV show which is based on the character from DC comics.

Taking to Instagram, the star wrote –  “Super excited to finally announce I’m joining the cast of Batwoman.”  She also shared a screenshot alongside a report announcing the casting news.

“I’m sure you can imagine how much this means to me and how incredible it’s been working on the show so far,” she added.

Reportedly Rose had pulled out of the project, due to a back injury. She had been replaced by Javicia Leslie. Day will return in the third season as Kate Kane, cousin of Bruce Wayne or Batman.

Day has acknowledged that it’s a huge responsibility stepping into the shoes of a character that’s already been established and it’s a journey I’m looking forward to being a part of. Everyone’s made me feel so welcome and it’s amazing being back home with my DC family,” Day wrote on Instagram.

Bookmark these four filmmakers’ names to experience cinema like never before in 2022. 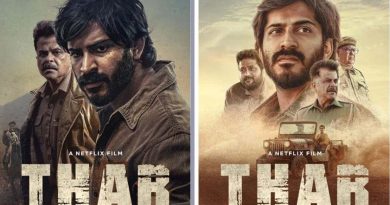 “It was a tough shoot in terms of terrain” shares the director of Netflix’s upcoming thriller ‘Thar’, Raj Singh Chaudhary 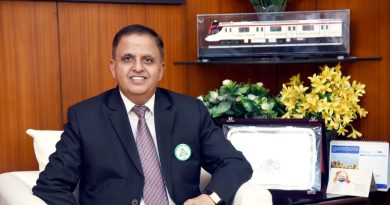