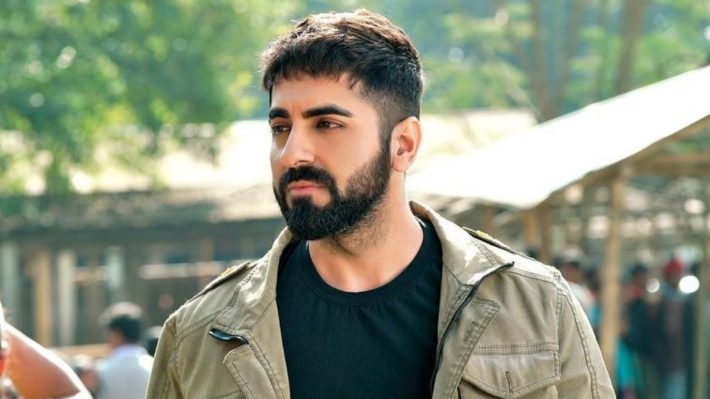 Mumbai: All set to take audiences on a mission to make India win, Anubhav Sinha’s ‘Anek’ headlined by Ayushmann Khurrana puts him through the ultimate test that proves his mettle as an undercover officer.

The upcoming thriller ‘Anek’ is all set to give the audience a thrilling experience and this video was a quick foretaste into the dangerous and daring journey Ayushmann’s character embarks in the film.

After an engaging rescue mission for the movie’s poster over social media, the makers earlier today released a video where Ayushmann Khurrana’s character undergoes a lie detection test and passes it with flying colours, owing to his confidence, resilience and hardcore training, always placing the country’s needs before his. The novel promo for the first time hightlights the attributes of an undercover cop in India

Says Anubhav Sinha, “It takes a great deal of training and strength both physical and mental to be an undercover cop and we’ve tried to portray that. This is just one of the things that a undercover cop is trained for and we will be highlighting a few of the other traits in the upcoming videos for the movie.”

The video also gives audiences a glimpse of the actor’s two personas – Joshua and Aman. While Joshua is a commoner and local café owner, Aman on the other hand is determined, strong and a man on a mission as he says, “Khudko capture karvana, meri planning… lie detector ko beat karna…meri training… Let the mission begin…”

Awareness programme organized for the Rights of the fairer sex

Lady Gaga bares all for the latest Vogue cover