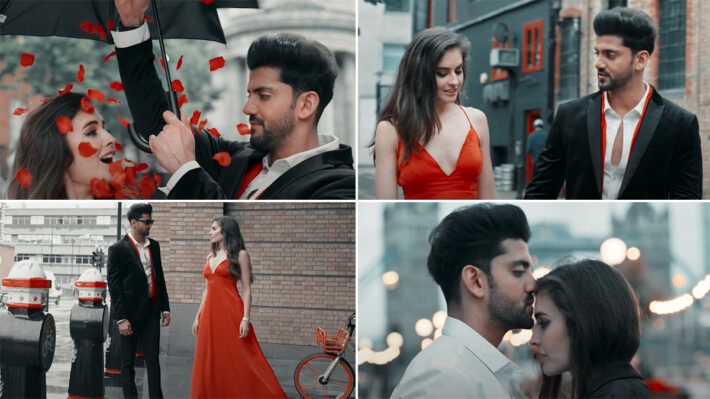 Mumbai: Ever since the teaser of Jjust Music’s upcoming release ‘Ishq Da Dariyaa’ sung by Stebin Ben has been released, the audience were waiting for the release of this soulful romantic number. While having not made them wait further, Jjust music finally launches the song and it’s absolute bliss to our ears that has just made a special place in our hearts.

As Jjust Music’s highly anticipated song ‘Ishq Da Dariyaa’ has finally been released, it has brought all the romantic vibes that it promised in the teaser. While it showcased the story between actors Zaheer Iqbal & Sarah Anjuli as departing couples, this song encapsulates all the feeling that brings them back together. It’s a sheer heart-touching song that is enough to give you major relationship goals with the love of your life. The song is from Jackky Bhagnani’s label and is been composed by Prem & Hardeep, and is directed & choreographed by Mudassar Khan.

While posting the same on their social media, Jjust Music releases the soulful song for the audience. They wrote –

“Take a walk of love with #IshqDaDariyaa ♥️ Full song out now. Link in bio!”

Moreover, speaking about her experience and feelings about the song, the lead actress Sarah shares, “ It was a really great experience shooting this music video and I loved working with the whole team. It is my second song with Jjust Music. Had done ‘Aa Jaana’ with Jackky Bhagnani and even that was an fun experience. Ishq Da Dariyaa song is beautiful and Stebin Ben has an amazing voice so I’m so happy to be a part of this song.”

Meanwhile, Jjust Music made it to the headlines for it’s first PAN India music video Mashooka starring bold and quirky Rakul Preet. The song turned out to be a huge success and was received well by the audience. 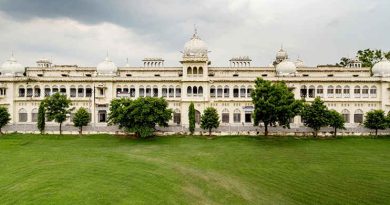 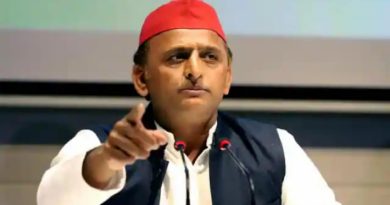 Big change in Samajwadi Party, dissolution of all organizations and cells including National Executive 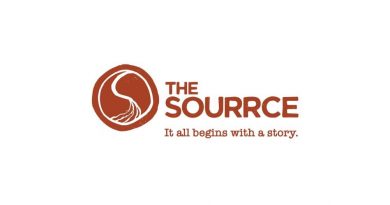