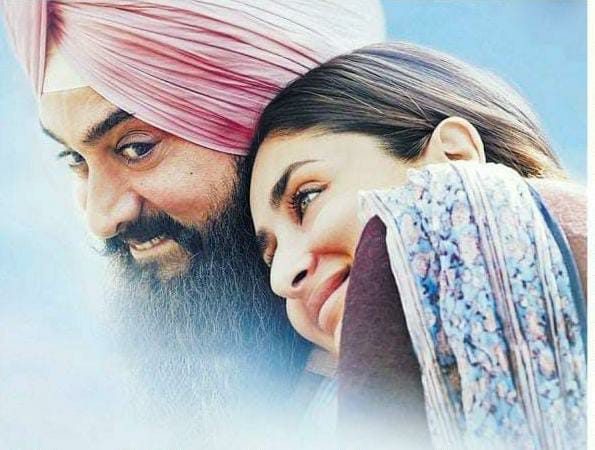 Mumbai: For the first time in the history of the advertising and marketing world, a trailer is to be unveiled in the first inning and second strategic timeout of 2.30mins on world television. Watch out for the trailer of Laal Singh Chaddha on 29th May at IPL finale.

Aamir Khan’s highly anticipated film Laal Singh Chaddha has been making rounds of conversation on the internet for quite some time. It’s not just the charisma of the forthcoming film that has time and again excited the netizens but also the lead star whose unprecedented moves always take us aback.

From releasing songs without visuals to putting singers, lyricists, composers, and technicians in the spotlight, Aamir has gone out of his way to come up with unique strategies to promote the upcoming release. Recently, it was speculated that the trailer of Laal Singh Chaddha is all set to be released in the IPL finale. Turns out the tittle-tattle around the film is true. Moreover, to add fire to the flame, Aamir Khan is all set to host the finale of India’s most celebrated cricket league – IPL. This is the first time when a team is going extensive with its campaign. Releasing a trailer during the IPL match is one of the unparalleled moves made in history so far. This is out of an ordinary marketing plan chalked out by the makers where the audience will watch a trailer for the first time on a TV.

Confirming the same, the makers of the film took to their social media to share a chucklesome video. In the video, Aamir announces the release of Laal Singh Chaddha’s trailer in the IPL finale during the first innings and second strategic timeout. Watch out for the IPL finale on 29th May, hosted by Aamir Khan, from 6 Pm onwards on the star sports network and Disney Hotstar.

Kriti Sanon joins the Shehzada team in Delhi, says “Shehzadi in the house.”