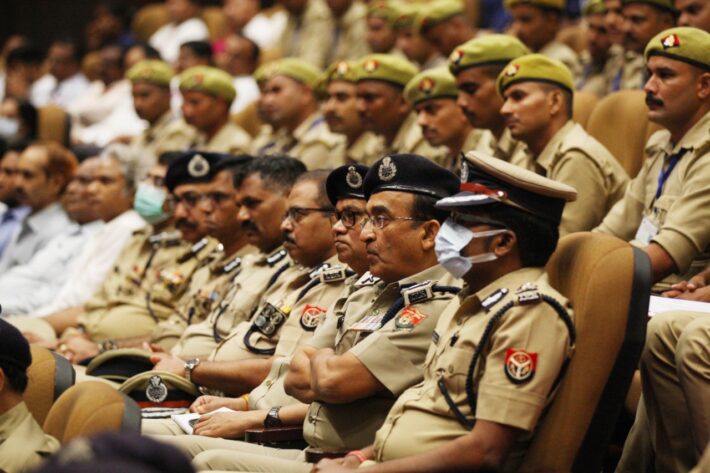 Lucknow: Uttar Pradesh Chief Minister Yogi Adityanath stressed the need to upgrade security systems at a constant pace, keeping in view the present and futuristic requirements, to deal with the evolving nature and changing crime trends.

Quoting a famous Sanskrit line “Ayogya Purusho Nasti, Yojakstatra Durlabha”, Yogi Adityanath while presenting certificates to 250 trainees under Amrit Kaushal Vikas Yojana ‘Suraksharth’, said, “No person is inefficient or incompetent, provided that his talent gets recognised and refined. To ensure that our youth contributes efficiently to internal as well as national security as well as becomes ‘self-reliant’, PM Modi dedicated the Rashtriya Raksha University to the nation and soon, the varsity’s regional campus is going to get operational in Uttar Pradesh.”

Lauding the training programme, the Chief Minister said that such initiatives will aid in ensuring availability of trained manpower in policing, criminal justice, and correctional administration and will also be helpful in meeting the present-day needs as improved security is needed at every institution, large industrial units, airports, railway stations and bus stations, among others.

Stating that massive transformation has been seen in the field of skill development after 2014 in every sector, CM Yogi said, “As envisioned by PM Modi, the state government started Vishwakarma Shram Samman Yojana, a programme for skill development through which the government has been promoting the skills of traditional craftsmen and artisans, belonging to villages and is ensuring their self-reliance.”

“Recognising the need of the hour, we organised the training under Vishwakarma Samman Yojana and also gave honorarium and on completion of training, provided certificates, toolkits and linked the artisans, craftsmen with banks for accessible loans, as well as provided government subsidy, said the CM, adding, “This initiative has ensured economic empowerment of thousands of families.”

“Jo vyakti pant ki peeche ki jeb main kainchi rakh ke baal kat ta tha aaj khud ke salon se dusro ko rojgar de raha hai (Those who kept scissors in their back pockets to give haircut to the people in the past, have opening their own salons of their own and giving employment to people),” remarked Yogi.

On the occasion, the CM also expressed gratitude to Rashtriya Raksha University for working on an action plan to establish their centre in Uttar Pradesh as well as the Youth welfare department to link the PRD jawans with the training programme.

Highlighting the efforts of his government towards improving the safety and security system in the state, Yogi pointed out that till 2017, there were only four forensic laboratories in the state, which have been increased to twelve today, while work is underway on six more. “Uttar Pradesh is also setting up its own Police and Forensic Institute,” he added. 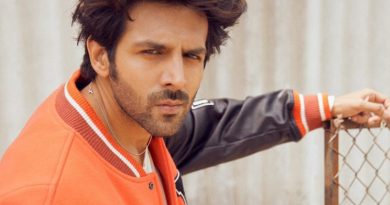 ” I want to be number one and I will reach that goal”, says Kartik Aaryan on Bhool Bhulaiyaa 2 success 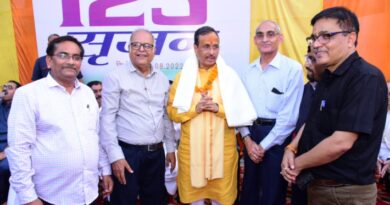 At 125 years of Srijan, a confluence of art and literature lovers gather at celebrations 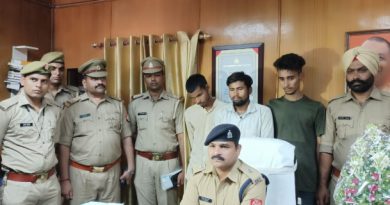