New Delhi: Indian hockey team midfielder Simranjeet Singh has said that the team was highly motivated ahead of their Tokyo Olympics bronze medal clash against Germany. Simranjeet played a key role in the Indian team’s victory, scoring two goals at the crucial moment. However, he did not feature in the semi-finals but played in the bronze medal bout.

Simranjeet said, “before the match, we were aware that this is our last chance to win a medal for the country. Senior players said that we have the last chance to reap the fruits of the last two years of struggle. This speech gave us a boost. Our morale was boosted before the match.” Talking about his big break in the senior team, Simranjeet credits the seniors for guiding him and sharing useful tips, which he follows even today.

Simranjeet said, Sardar Singh used to play in the same position in which I play. He is someone I always looked up to and listened to his advice. He always told me that I should take advantage of every opportunity and try not to waste it. 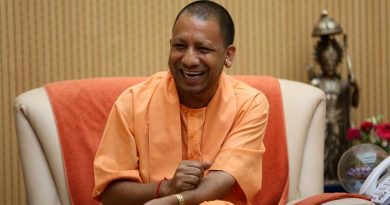 Sandeepa Dhar spreads positivity, offering a reminder of self-care in her latest post