Lucknow: There is good news for the weavers of UP including Varanasi. Now they will not have to depend on conventional electricity. Nor will their income decrease due to increase in electricity rates. Chief Minister Yogi Adityanath has taken important steps to facilitate the weavers and to maintain competitiveness in the world’s textile manufacturing sector.

The Yogi government is providing grants to power loom weavers for solar power plants, which will save electricity for the weavers as well as reduce their expenses. Under the ‘Chief Minister Weaver Solar Energy Scheme’, solar power plants will be made available with grants. Women weavers will also be given special benefits in this scheme.

Solar power plant will be made available

The whole world is convinced of the weaving of Banarasi sarees. From Bollywood to Hollywood, everyone is crazy about Banarasi sarees, but their weavers sometimes suffer from power outages, affecting the production and income.

Arun Kumar Kuril, Assistant Commissioner of Handloom and Textile Industries of Varanasi Zone, said that solar power plant will be made available under Chief Minister’s Weaver Solar Energy Scheme. For general powerloom weavers, the government will give 50 percent of the total cost of the solar plant.

Women weavers will also get relief

He informed that at least 10 percent women weavers will also be given the benefit of the scheme. A total of 2,50,000 powerlooms are working in Uttar Pradesh, through which 5,50,000 powerloom weavers are earning their living. UPNEDA has been made the executive body for the Chief Minister Weaver Solar Energy Scheme. 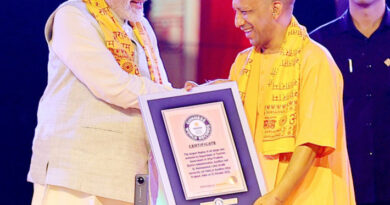 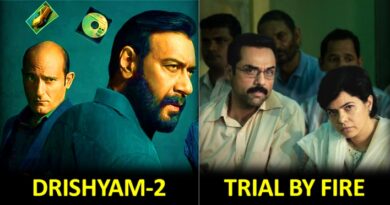 What’s hot on the OTT space this week 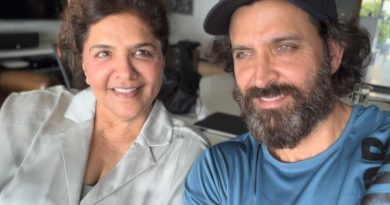