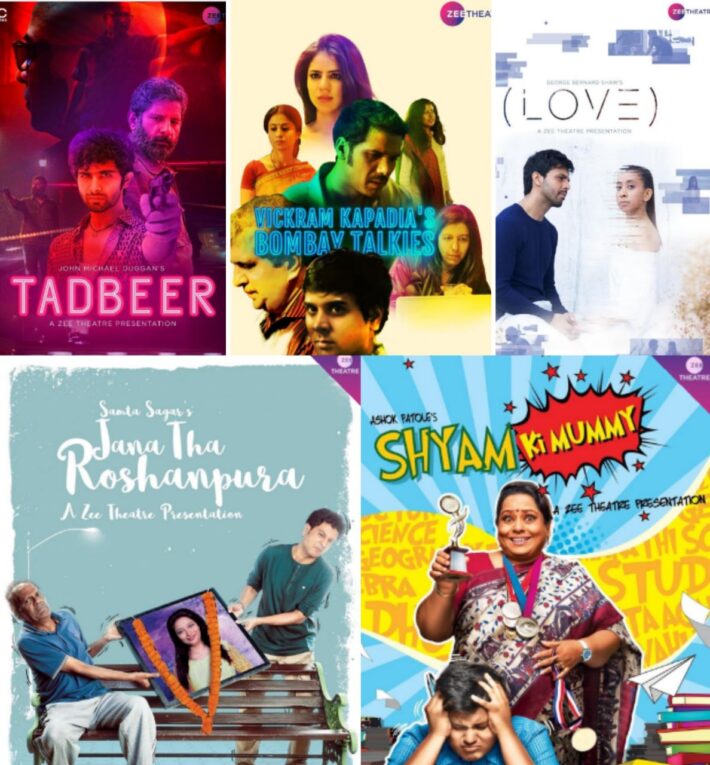 New beginnings are in order as 2022 slowly fades into the past. To mark the arrival of a new year full of possibilities, here are a few heart-warming Zee Theatre treats that will uplift, enrich and also entertain you.

Inspired by George Bernard Shaw’s ‘Pygmalion’, this quirky adaptation poses the question, “What if a creation begins to assert wilfulness much to the surprise of the creator”?  Karan Talwar’s futuristic directorial ‘Love’ narrates what happens when a young scientist develops a robot to fool his mother into believing that the invention is her future daughter-in-law. Things takes an interesting turn when the robot begins to exercise free will and to exhibit human emotions. ‘Love’ stars Rajeev Siddhartha, Yuki Ellias, Shivam Patil, and Sonali Sachdev.

‘Shyam Ki Mummy’ is the Hindi adaptation of ‘Shyamchi Mummy’, a play penned by noted Marathi playwright, Ashok Patole. The story takes on the flaws of the modern education system and depicts how inordinate stress affects the psychological state of a child (Shyam) who has been deprived of all fun and joy. The teleplay also depicts societal obsession with high marks as when Shyam’s mom goes to the extent of taking annual leave to concentrate on her son’s Board exams! The play jointly directed by Dnyanesh Bhalekar and Purshottam Berde stars Nirmiti Sawant, Milind Phatak, Dharmaj Joshi, Rahul Kumar, and Sayali Sudhakar.

Directed by Saahil Saple, ‘Tadbeer’ explores the grey area between right and wrong. It narrates the story of vengeance and its consequences when a politician begins a mission to kill an activist fighting for freedom and equality. A young foot-soldier Somu and an ex-army recruit Darshan, are entrusted with this mission that they have little idea about but Darshan soon faces a moral dilemma. He begins to wonder if carrying out this task is justified or not.  The play stars Raj Arjun, Manoj Kolhatkar, Jayant Gadekar, and Siddharth Menon.

‘Bombay Talkies’ depicts the lives of seven people in Mumbai who are from different backgrounds and are representations of the metro’s layered society and diverse culture. This moving anthology, directed by Vikram Kapadia, brings forth deeply entrenched social issues through the monologues of each of the characters. The stories are cleverly and effortlessly interwoven with each other and have a mix of humour, loneliness, romance, anger, and hope.  The play stars Darshan Jariwala, Namit Das, Neil Bhoopalam, Mansi Multani, Anahita Uberoi, and Tushar Mathew. It will be aired in Tata Play Theatre on January 4th.

This play explores an emotional and unique bond between a father-in-law and son-in-law, who are compelled to share the company of each other for a year after the death of their daughter and wife, Panja. Even though we see them at loggerheads in the beginning, a tenuous relationship develops between the two towards the end. This play, laced with comedy and profundity, is jointly directed by Virendra Saxena and Sanjay Jha. ‘Jana Tha Roshanpura’ will be aired on Dish TV & D2H Rangmanch and Airtel Theatre and stars Virendra Saxena, Ravi Mahashabde, and Samta Sagar. 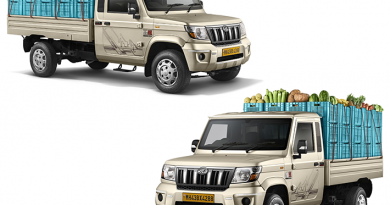 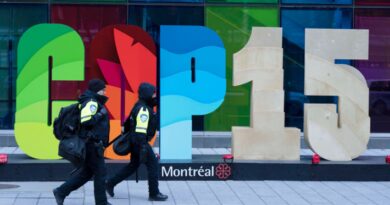 Historical agreement in 190 countries to save Mother Earth