Many big gifts have been put in the bag of Western UP. Finance Minister Suresh Khanna announced many facilities to Meerut in the budget.

A budget of Rs 100 crore has been presented for Light Metro in Meerut, Varanasi and Gorakhpur. The Yogi government has also proposed Rs 695 crore 35 lakh for the 594 km long Ganga Expressway being built from Meerut to Prayagraj.

Meanwhile a plan has also been made to reduce the shortage of milk in western UP. A plan has been made to set up a Green Field Dairy Plant in Meerut district of UP at a cost of Rs 79000000.

At the same time, the dream of flying from Meerut, which has been proposed for a long time, will soon be fulfilled. For this, Dr. Bhimrao Ambedkar Airstrip of Meerut has been selected in the UDAN Scheme Scheme 4.1. The state government has constructed an airstrip on 46 acres of land in the district.

For its expansion, 86 acres of land was purchased by the government and given to the Airport Authority of India (AAI) in 2014. By setting up a dairy plant on the green, people will benefit greatly and people will be able to get pure milk at the right time. 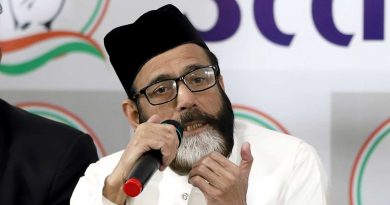