Lucknow: It is clear from the results of the Uttar Pradesh assembly election results so far that the Bharatiya Janata Party (BJP) is once again going to form the government in UP. The BJP has achieved a bigger lead than the SP. Just before the first phase of voting, BJP and SP had made many populist promises to the public while releasing their manifesto. Both the parties had promised several freebies.

After BJP’s victory is clearly visible in the trends, let us remind you that what are the big promises BJP has made in its manifesto, which BJP will have to fulfill now.

BJP has promised free electricity for irrigation to all farmers for 5 years. The BJP has promised to get the sugarcane payment done within 14 days if the government is formed. Interest will be paid on delay.

Help for marriage to poor daughters

The Prime Minister will provide 2 free LPG cylinders on Holi and Deepawali to all the beneficiaries of Ujjwala Yojana.

Women above 60 years of age will be given free travel facility in public transport.

The BJP has promised to provide free scooty to the meritorious college going girl students under the Rani Laxmi Bai scheme to make them self-reliant.

Claiming to provide more than 3 crore jobs in 5 years, BJP will provide at least one employment and self-employment opportunity to every family in the next five years.

Under Abhyudaya Yojana, free coaching facility will be provided to the youths who want to appear for UPSC, UPPSC, NDA, CDS, JEE, NIIT, TET, CLAT and other competitive exams.

2 crore tablets and smartphones will be distributed under Swami Vivekananda Yuva Sashaktikaran Yojana. 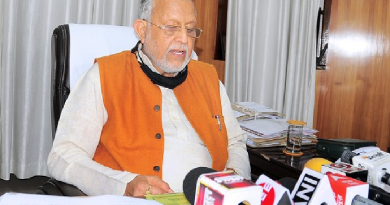 Despite Corona, GSDP in Uttar Pradesh has increased by 40% in five years – Suresh Khanna 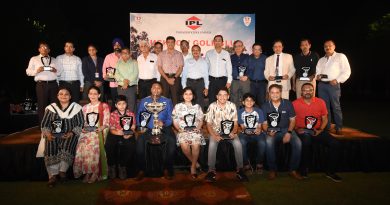 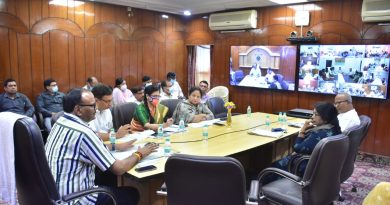