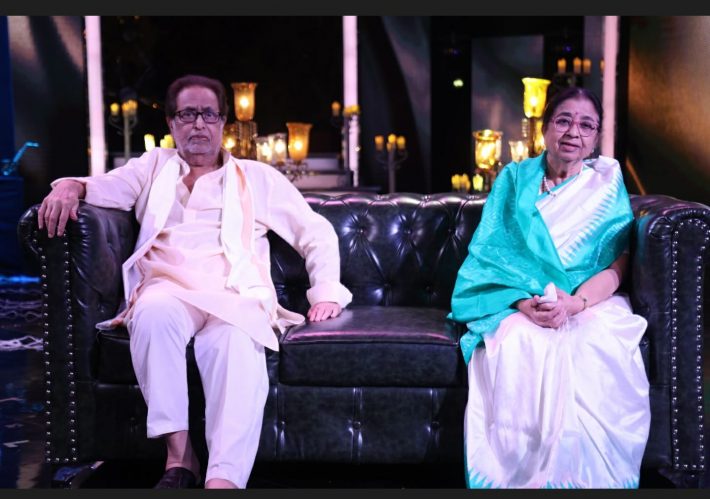 Mumbai: This week is the grand finale episode of Naam Reh Jaayega – a musical tribute to the legend Lata Mangeshkar. It will be the most emotional and stunning tribute ever given to the legendary singer. The upcoming episode will feature Lataji’s sister Usha Mangeshkar and brother Hridaynath Mangeshkar. They will share some incidents of Lata Mangeshkar’s life and journey.

Lata Mangeshkar was close to her family and she shared a loving bond with each of its members. Talking about the same, Usha Mangeshkar says, ​​”Meena Tai used to always stay with Lata didi during the recording. After recording in the studio, Lata di would ask Meena tai for her thoughts on the song. She would only give a go ahead with the song after Meena’s approval. She trusted her a lot.”

“She always wanted me to win an award, that was her dream. When she won Bharat ratna she didn’t celebrate it but when I got a Padmashree she celebrated it like a festival.” says her brother Hridaynath

Lata Mangeshkar was not only a legendary singer but she also believed in giving back to the society. she used to do a lot of charity work. Usha Tai adds more to this as she says
“lata di has done a lot of charity work. That too during the time when she was not working much.. She has built Asia’s biggest and the most affordable hospital in Pune. It was her dream to start an old age home for the veteran musicians in bollywood.” 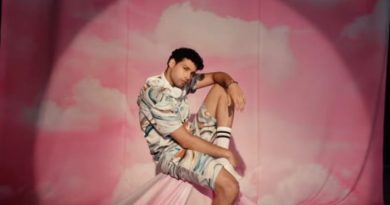