Mumbai: Kartik Aaryan is undoubtedly one actor who is a gem of today’s era who has been looked up to by the masses. Having won the hearts of the audience with his performance in his latest blockbuster movie Bhool Bhulaiyaa 2, Kartik is working on his upcoming projects very rigorously.

As kartik’s upcoming ‘Freddy’ is all set for its release soon, it seems like the actor has won the heart of the director Shashanka Ghosh with his amazing performance. Having known for his feel-good comedies and rom-com roles, Kartik has stepped into an intense character in Shashanka Ghosh’s Directorial. As the director himself has had a slate of light-hearted movies like Khoobsurat’ (2014), ‘Veere Di Wedding’ (2018), and ‘Plan A Plan B’, in Freddy he went on to explore a different genre.

While sharing his experience with a leading publication Shashanka Ghosh said “I am known for comedies and rom-coms. Freddy is nothing like what I’ve done before. Kartik came on board for Freddy a couple of years before me. When I spoke to Kartik after reading the script, I was taken aback. I expected many changes, but he wanted to keep it as dark as it was,”

He further adds, “Everyone seems to be taken aback that he is acting in a film like Freddy, so was I. Kartik is a director’s actor. I have been trying to work with him for almost five years. I had narrated a movie to him, which didn’t work out. [When I worked with him this time], his intensity in the film shocked me. Off-screen, he comes across as a handsome and easy-going guy. But when the camera rolls, he is immersed in his role.”

Moreover, while sharing about Kartik’s dedication, he added, “Kartik told me that he is losing sleep because of what he was playing in ‘Freddy’. He’d come more than prepared. He was completely into his character.”

On the work front, As the actor had recently announced Aashiqui 3, he will also be seen in Sajid Nadiadwala’s Satyaprem Ki Katha, Shehzada, Freddy, Captain India, and Kabir Khan’s untitled next. 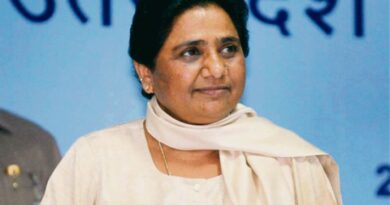 Cheap attempts being made by government to divert public attention from real issues: Mayawati 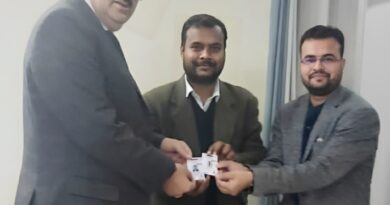 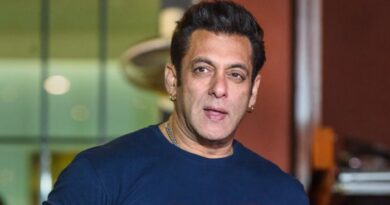