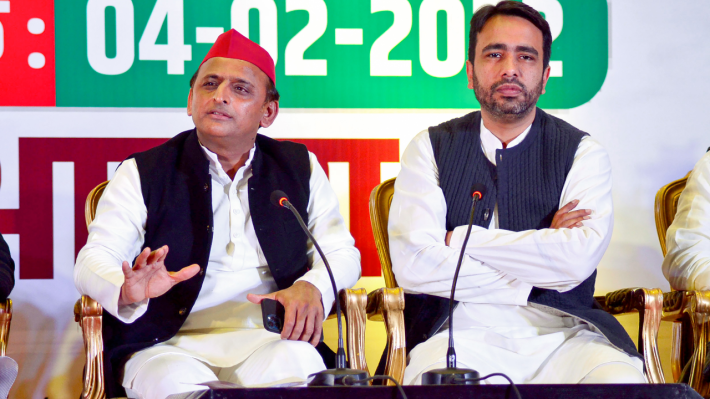 Lucknow: To what extent will the storm of rebellion in the Samajwadi Party (SP) harm the party? This remains the biggest question in the politics of Uttar Pradesh these days. On one hand Shivpal Yadav has blown the bugle of rebellion and on the other hand Azam Khan’s family is also very angry. Meanwhile Akhilesh Yadav asked Shivpal Yadav to leave in gestures, describing him as close to the BJP, and on the other hand he has started trying to persuade Azam Khan.

Amidst speculations of Shivpal Yadav joining BJP, Akhilesh Yadav has indirectly admitted that uncle is now in touch with the opposition party and made it clear that such people will not stay with SP. On the question about Shivpal Yadav in Agra, Akhilesh Yadav bluntly said that whatever he gets from the BJP, he will not be seen in the SP. It is believed that Shivpal Yadav can reveal his next move in Lucknow today.

For the past few days, Azam Khan’s camp is also expressing open displeasure with Akhilesh Yadav. SP alliance partner and RLD chief Jayant Chaudhary reached Azam Khan’s house on Wednesday amid the sudden resignations of Muslim leaders in support of Azam. There is speculation that Jayant had reached Azam’s house as Akhilesh’s emissary and efforts are on to persuade the Muslim leader.

Akhilesh, however, denied that he had sent Jayant. But party sources say that Jayant did not go to Azam’s house without Akhilesh’s consent. It is being told that Bhim Army President Chandrashekhar, who was seen with Jayant these days, was about to meet Azam Khan in jail on Wednesday, but he had to postpone it due to ill health. He will meet Azam next week to convey Akhilesh’s message to him. 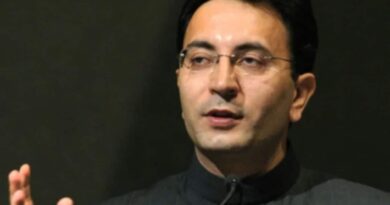 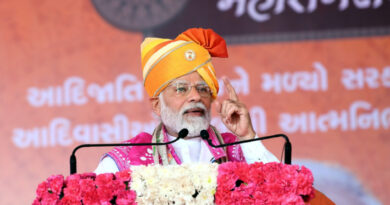 In Gandhi’s Gujarat, a lot rests on Modi’s shoulder this election 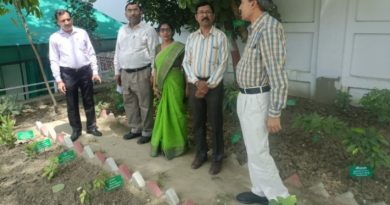