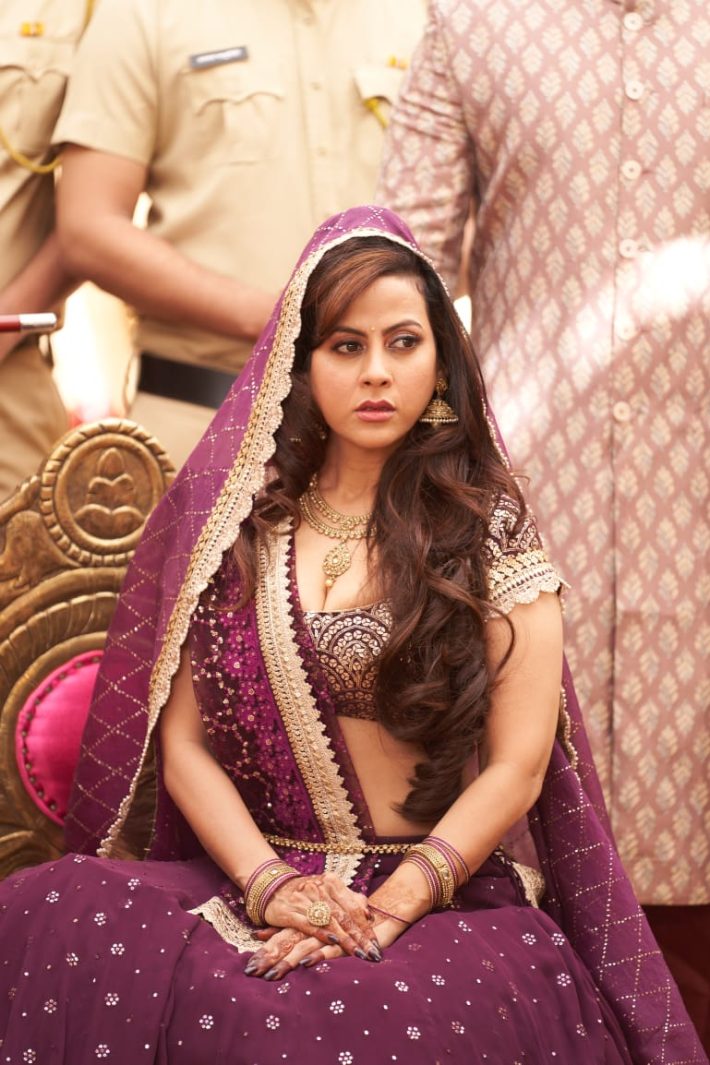 Mumbai: Ever since the chartbuster ‘Saare Bolo Bewafa’ from Sajid Nadiadwala’s highly-anticipated ‘Bachchhan Paandey’ has been launched, it has been creating waves across the country and trending on social media, with people taking on the song’s hook-step challenge and creating funny memes.

Besides Akshay Kumar’s on-screen antics as the lead protagonist Bachchhan Paandey, the other major highlight of the song is the gorgeous actress who made striking impact with her performance in the male-dominated energetic dance number.

A source informs, “Aroosa Khan has become a sensation post the success of the song ‘Saare Bolo Bewafa’ with people showering praises of her confident and effortless dancing skills. Interestingly, the day she signed her debut film ‘Bachchhan Paandey’ is the day she received her law degree. So it’s like a double whammy for Aroosa.”

Sure, the song is catchy, and a perfect offering for dance lovers, but it was her scintillating dance performance that captured everyone’s attention. Post the humongous success of ‘Saare Bolo Bewafa’, actress Aroosa Khan, who is making her big Bollywood debut with Sajid Nadiadwala’s big ticket release ‘Bachchhan Paandey’ is touted as one of the most promising and sought after actresses of Bollywood and also a major sensation.