Lucknow: To save the lives of trauma patients, the trauma model of World Health Organization and AIIMS Delhi will be implemented in the state medical colleges of Uttar Pradesh. For this, training of specialists is being started in AIIMS from Monday. The team of GSVM Medical College left for this special session on Sunday. So far, the government has decided to set up a separate Hi-Tech Trauma Center in two more medical colleges with GSVMs. It has also been approved by the state government. Now the central government just has to give its stamp of approval. However, the proposals of all three were made after the green signal of the Union Health Ministry.

Trauma cases are increasing continuously in UP. That number has doubled in ten years. Every day 50-60 trauma cases are being reported from 18 districts including Kanpur in Halett Emergency. On an average, one or two deaths are also being caused to the injured due to trauma injuries. Keeping this in mind, WHO and AIIMS have created a new model of management, treatment and rescue of such patients. It has been made keeping in mind the trauma injuries happening in the country. The specialists of medical colleges are being given training in AIIMS. Principal Superintendent from GSVM Prof. RK Maurya, Trauma Head Dr.RK Singh and others have gone to Delhi. One week training is being given to the surgery doctors of every college. WHO is also doing its full funding in KGMU, SGPGI, RML, Gorakhpur, Kanpur, Prayagraj, Jhansi, Agra, Meerut, Azamgarh, Ambedkar Nagar, Banda, Jalaun, Kannauj, Badaun and Saharanpur Medical Colleges.

After the training of this model, a blueprint for rapid treatment of trauma patients will be implemented in all medical colleges so that the lives of trauma patients can be saved – Prof RK Maurya, Principal Superintendent Hallett and Associate Hospital told the media.

Ambulance services have been deputed to take the trauma injured to the hospital. Ambulances are not available immediately after accidents. In this case, three percent of the injured die. This has been disclosed in the research of the Department of Community Medicine of GSVM. In this, 950 patients admitted to Hallett Hospital over two years were brought from the spot and then their treatment management was assessed. In the accident in Kanpur region, the ambulance service could take only 62.53 injured to the trauma center of Halat. Due to the delay, 37.05 per cent patients had to reach the trauma center at Halat in their vehicles.

– 58.63% of trauma patients were tested immediately in the hall
-64.63 percent of the trauma victims were diagnosed with multiple serious injuries
Only 62 percent of the patients were sent to the Halt Emergency after first aid in the local
It is believed that in 2030, road traffic accidents will be the fifth leading cause of death. 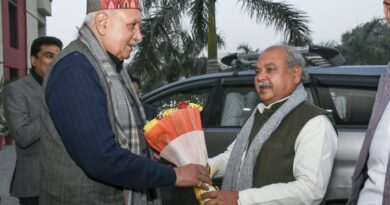 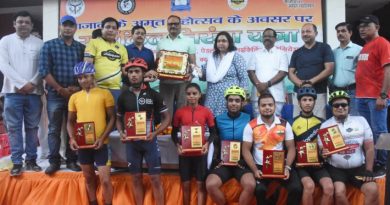 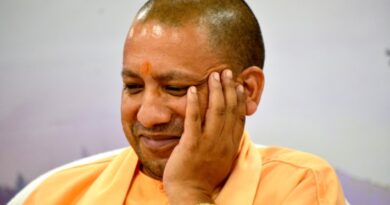