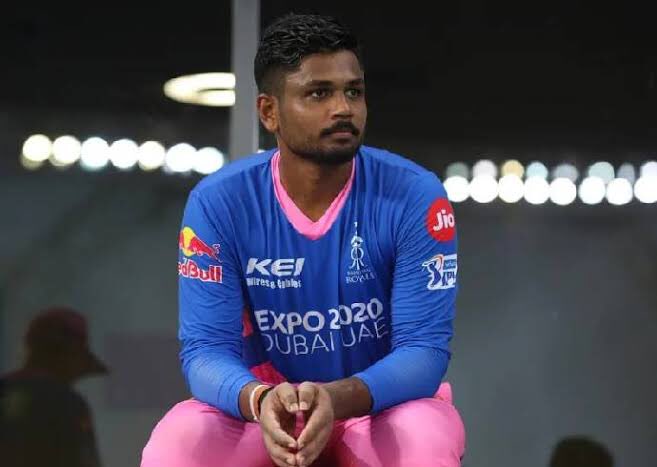 Mumbai: Following the release of Steve Smith, Sanju Samson took charge of Rajasthan Royals as their captain ahead of IPL 2021. Although 2021 was not a good year for them, it looks like Samson is all set to reverse the team’s fortune in this season of IPL.

Rajasthan Royals seem to have the IPL ropes down pat as they recently defended 178/6 to beat Lucknow Super Giants by 24 runs at Brabourne stadium. In all the matches played by the Royals, we have seen how Samson has come out as an amazing leader. Through his unconventional leadership and support, Samson has managed to lead his team to the Top 3 in the points table.

While some are comparing his leadership skills with MS Dhoni’s, others are praising his ceaseless efforts to bind his team together with his unwavering confidence and trust. This is evident from the tweets of the former cricket players and critiques. Recently, Irfan Pathan has shown his appreciation for this young captain, calling him one of the best of this season. Countless times, Samson has led his team to victory. In one of the matches, when RR played against SRH, The Rajasthan Royals batting unit went berserk against the Sunrisers Hyderabad bowling unit, scoring 210 runs. Samson at the time scored 55 runs off 27 balls including three fours and five sixes.

Samson’s statistics speak of his plays. He remains the top run-scorer in 38 innings with 1251 runs at a strike rate of 147.87. After the final match against Lucknow, the presenter Harsha Bhogle admitted to giving Sanju a Dhoni-like presentation. To a large extent, both the players are known for their calm and simple personalities, despite Rajasthan’s loss due to poor umpiring. He is seen on the field with a smiling face, and this directly affects the atmosphere of the dressing room. Bhogle twitted and complimented Samson saying it feels good to watch Samson bat as he never plays an ugly shot.

We cannot help but agree that it is indeed a pleasure watching Rajasthan’s attractive batting and bowling side playing wonders on the field under the leadership of their young captain.

Painter Lakhan trying to save fading cultures and folk life.