Gorakhpur: UP has so far received letters of intent worth Rs 15,000 crore in the field of medical education. Investors are reposing faith in us. We will fully live up to their trust. Deputy Chief Minister Brajesh Pathak said these things at the Pre-Investor Summit organized by the Medical Education Department at the hotel located in Vibhuti Khand of Gomti Nagar. He told that in the next few days, more MoUs for some big investments are also expected to be signed.

Global Investors Summit is being organized in Lucknow from February 10 to 12. In the Pre-Investors Summit organized, Deputy Chief Minister Pathak said that the state is progressing in the field of medical education, nursing and paramedical. He said that since 2017, rapid development is taking place in the field of medical education in the state. The work of opening medical colleges is going on in 75 districts of the state. Till now 65 medical colleges have been completed and studies have started in them.

Apart from this, 14 medical colleges are under construction. In the coming days, the process of setting up 6 more medical colleges is going on with the help of the Centre. The intention of the government is that medical education should be of quality. Before the Global Investors Summit, Gorakhpur has received investment proposals worth Rs 50,000 crore. This will clear the way for 50 thousand people to get employment. The District Administration, GIDA and Industries Department are hopeful that before the three-day Global Investors Summit starting from February 10, the number of investment proposals in Gorakhpur would have crossed Rs 75,000 crore. Soon an investor conference will also be organized in the district.

Various departments and industrial development authorities have been given investment targets by the government regarding GIS. Under this, the target given to Gorakhpur Industrial Development Authority has been revised from Rs 40 thousand crore to Rs 60 thousand crore. GIDA is also working fast towards achieving this goal. Apart from GIDA, Gorakhpur Development Authority, Industry and Handloom Department are also engaged in giving their full contribution in GIS. On behalf of these departments, by communicating with the entrepreneurs daily, they are being encouraged for new investments by informing them about the policies of the government and the business environment. Meanwhile, the process of allotment of 145 industrial and commercial plots has been started in Gida. There will be huge investment through these also. 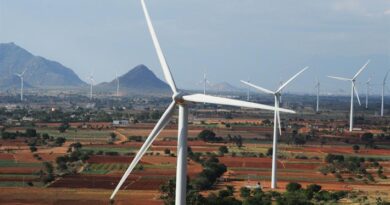 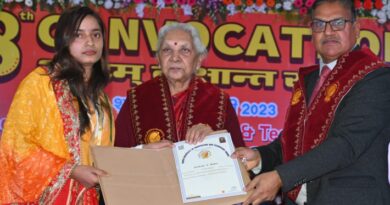 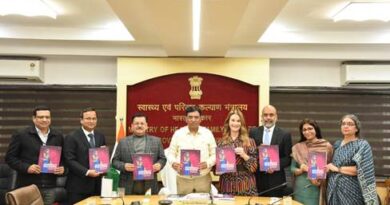