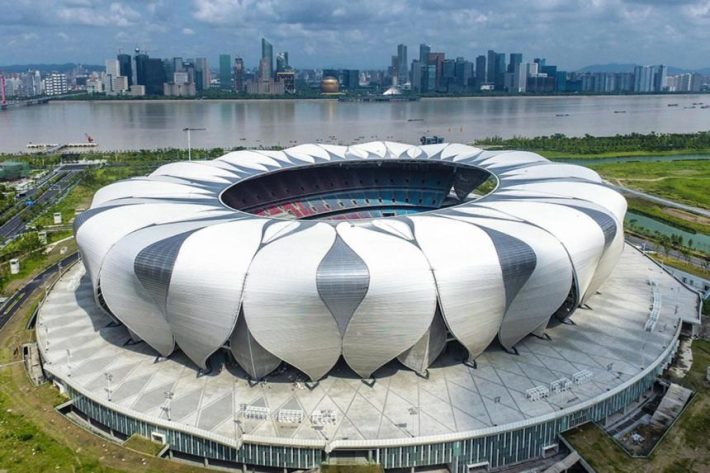 Beijing: Coronavirus, which originated from Wuhan, China, is once again spreading rapidly in China and thousands of cases are being reported daily. Due to this, the Olympic Council of Asia has postponed the event of the 19th Asian Games (Asian Games 2022), which was to be played in China from 10 to 25 September this year.

However, the new dates have not been announced yet. For some time, there has been a steady increase in coronavirus cases in China. Due to which lockdown has been imposed in many cities, while some big events have to be postponed.

The 19th Asian Games has been postponed till 2023. At present, its new dates have not been announced, but it is expected to be in March-April next year. Chinese state media also confirmed the news of the postponement of the Asian Games. However, the reason behind this has not been given. But according to sources, this decision has been taken only in view of the cases of coronavirus.

According to official news channel CGTN TV, the Asian Olympic Council (OCA) has postponed the 19th Asian Games, which is considered the second biggest sporting event after the Olympics. According to the earlier schedule, the Games were to be held from September 10 to 25 in Hangzhou, the capital of Zhejiang province, about 175 km southwest of Shanghai.

The Asian Olympic Council has announced that the 19th Asian Games to be held in Hangzhou, China from September 10 to 25, 2022, will be postponed, a statement on the official website of the Games said. This decision was taken because China is currently battling Covid-19. A record number of cases are being reported each day in Shanghai, which is not far from the host city of Hangzhou.

The Asian Games has been postponed till 2023, although its new dates have not been announced yet. Chinese state media has confirmed the news of the postponement of the Asian Games 2022, although the reason behind it has not been given.

LJP to go alone into the contest of Uttar Pradesh