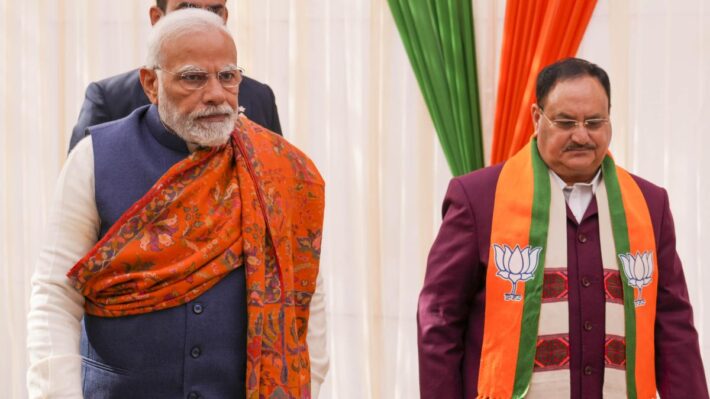 New Delhi: The BJP was already in mission mode for the 2024 Lok Sabha elections, but now Prime Minister Narendra Modi has brought it into the election mood in the National Executive meeting. The message of the Prime Minister that the workers should start working now without waiting for the announcement of elections and the election campaign, and asked the organization to prepare. The election managers of the party are gearing up.

The party presidents and organization ministers of the states gathered in the meeting have not gone only after listening to the speech, but have left with a big task, for which they will have to report continuously. The party has extended the term of current president JP Nadda till the next Lok Sabha elections, making it clear that its election mission will go on without any hindrance at its own pace.

A senior leader of the party has also made it clear that there will be no change in the organization in the states where elections are to be held. Due to this, there is no possibility of any organizational change in Tripura, Meghalaya, Nagaland and Karnataka, but JP Nadda will decide the affairs of the subsequent states.

State presidents and organization ministers have been cleared in the meeting that they should start their election campaign. The message given by the Prime Minister that how to work should be implemented swiftly. For example, more emphasis has to be laid on youth, minorities and women.

At this meeting the party raised its second line of leaders, who prepared and put forward resolutions. Put big leaders on the media front. The Prime Minister himself was present throughout the meeting, due to which every topic was discussed with utmost seriousness.

The Prime Minister also intervened several times in the reporting of various states during the two-day strategic brainstorming in the meeting. Where the fight is tough and big, he encouraged them and also asked those who were making  useless statements to be cautious. Leaders and workers of West Bengal and Telangana were encouraged. State President CR Patil received felicitations from the entire executive in the presentation made regarding the victory of Gujarat. It is also a message to other states on how to proceed further. The Prime Minister has made it clear that they are fully available, the states will have to make maximum use of resources. 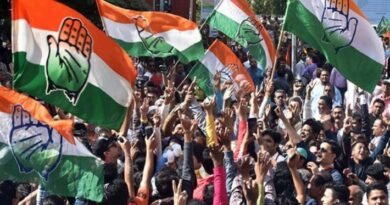 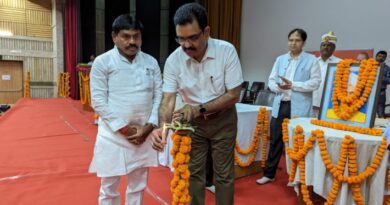 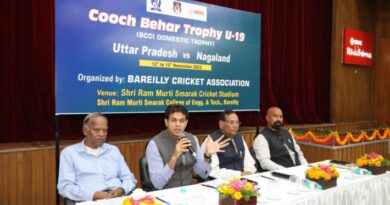 Cooch Behar under-19 trophy a first in Bareilly