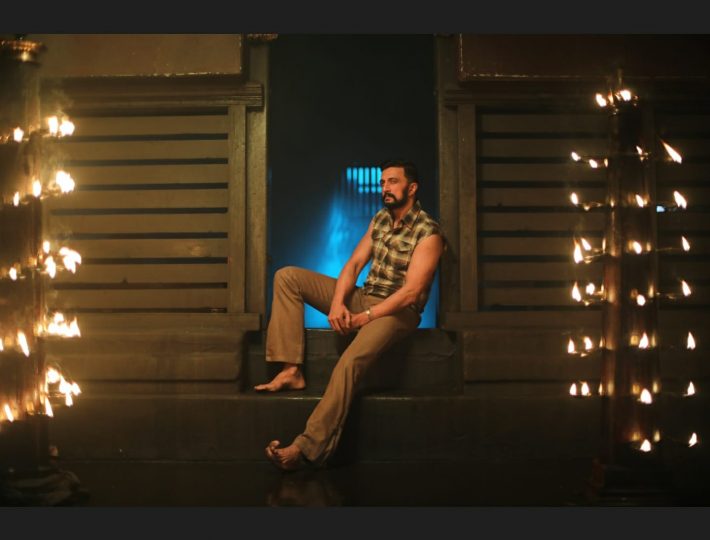 What? It’s Kichcha Sudeep who designed the costumes of Vikrant Rona

Mumbai: The trailer of Vikrant Rona has already ignited the audience’s excitement while giving a glimpse of its mysterious adventure. From its heart-thumping music to its meticulous costumes, the film is well-studded with a lot of factors to watch for.

Kichcha Sudeep is all set to bring a never seen before thunder to the audience with his much-awaited fantasy action-adventure ‘Vikrant Rona’. The film is said to be one of the biggest film of Kichcha Sudeep’s career. Moreover, it has come as a big surprise for the audience that the star has himself designed the costumes of the film.

Vikrant Rona’s costumes were different during the discussions of the film. It was Kichcha Sudeep who came up with the idea of getting rid of the sleeves and going for the sleeveless look. The Kannada star even added the cap and the Gun holster to be at the back and it went to become a rage on the internet. The stories of audience madness for the look have already started to trend, as a lot of fans are taking it upon themselves to recreate the look. However, it has just taken the ever-rising craze of the film to the next level and the audience is eagerly waiting for this cinematic wonder to hit the big screens.

This 3D fantasy thriller is set to be a turning point not just for Kannada films but for Indian cinema itself. Moreover, after releasing the trailer of the film in Hindi and Malayalam, superstar Salman Khan’s production houses Salman Khan Films and Dulquer Salmaan’s production Wayfarer Films will be distributing the film in North India and Kerala respectively whereas Zee studios will be distributing the film in Tamil Nadu and Cosmos entertainment in Andhra Pradesh .

Vikrant Rona’ will release worldwide in 3D on July 28th, starring Kichcha Sudeepa, directed by Anup Bhandari, also starring Jacqueline Fernandez, Nirup Bhandari, and Neetha Ashok is presented by Salman Khan Films, Zee Studios and Kichcha Creatiions in North India produced by Jack Manjunath under his production Shalini Artss, and co-produced by Alankar Pandian of Invenio Origins the film. The Film will be distributed in North India by PVR Pictures. 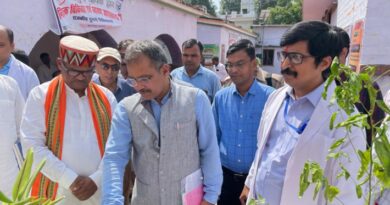 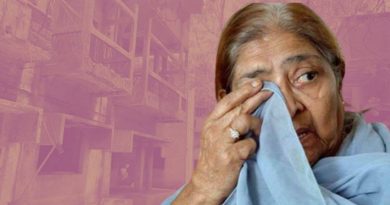 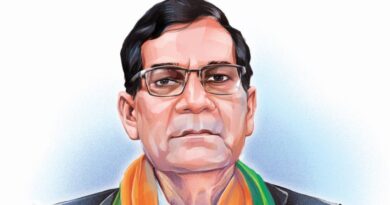