Lucknow: A one-day training/workshop was organized under the chairmanship of District Magistrate  Shivakant Dwivedi regarding the strengthening of Farmer Producer Organizations (FPOs) of Bareilly division.

The District Magistrate gave extensive information during the training of Farmer Producer Organizations (FPOs), in which Mentha is produced on a large scale in Bareilly and Badaun districts. He said that an action plan should be prepared for export of mentha. Joint Director of Agriculture, Bareilly Division informed that two clusters of Basmati paddy have been formed under the Agriculture Export Policy.

Representatives of Farmer Producer Organizations (FPOs) questioned that if the shareholder has to make any complaint, then to whom. In this regard Praveen Kumar Dwivedi told that you can complain to SEBI, whose state level office is in Gomtinagar Lucknow.

Simultaneously, it was informed by them that all the Farmer Producer Organizations (FPOs) should get their financial book, monthly business plan and annual general meeting held every year. 21 days before the meeting, inform all your shareholders by e-mail / post and it is necessary to hold four meetings in a year and minutes should also be issued after the meeting, which should be kept safe in the minutes book. 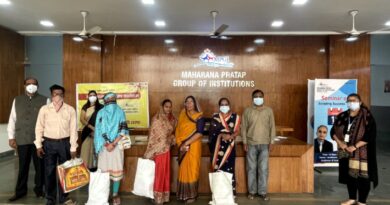 Tuberculosis is curable and preventable. 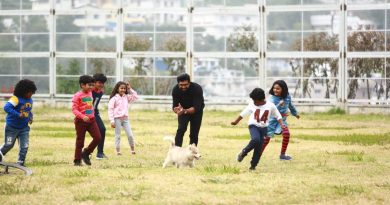 Reasons why the paw-some Amazon Original ‘Oh My Dog’ is a must watch, if you haven’t already! 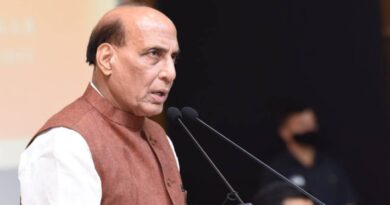 Globally India is recognized as a military power to be reckoned with : Rajnath Singh