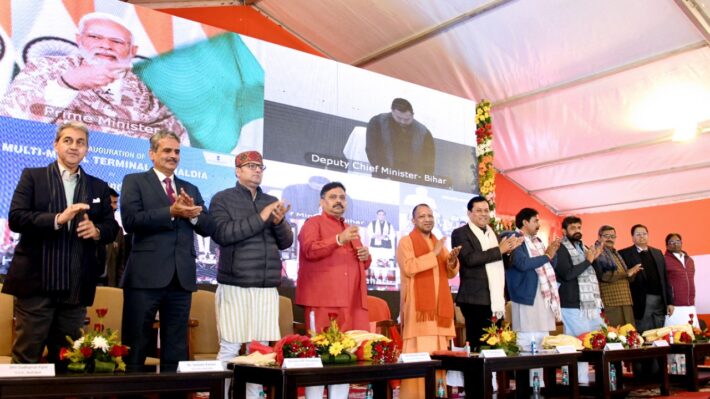 Varanasi: Chief Minister Yogi Adityanath  referred to the launch of the Ganga Vilas Cruise as the start of a “new era of tourism” in Kashi.

During the inauguration of the River Cruise Yatra in Varanasi and the inauguration ceremony of the tent city built across the Ganges, the CM said, “For all of us, today is a very significant day. In the last eight years, the entire world has witnessed how India is evolving, and today marks the beginning of Kashi’s new journey of possibilities.”

The world’s longest river cruise, inaugurated at the Ravidas Ghat, will travel a distance of 3200 kilometers from Kashi to Dibrugarh. PM Modi was virtually present in the ceremony.

Starting his address with the chant of Har Har Mahadev, the Chief Minister pointed out, “Kashi, the oldest city, is world-famous as the spiritual and cultural capital of India. Under the leadership of the Prime Minister, Kashi has presented itself on the global stage in a new form while maintaining its ancient soul.”

He added: “Today is very historic for Kashi as well as for Bihar, Jharkhand, West Bengal, and Assam. Being a landlocked state, UP used to yearn for the days when exporting its agricultural and MSME products to outside markets didn’t have to be so expensive.  This constantly caused traders to worry. Uttar Pradesh expresses gratitude to the Prime Minister for the work done in the last three years to connect Kashi with the eastern port.”

Stating further that with the formation of Vishwanath Dham, the number of tourists and devotees in Kashi has increased manifold, the CM remarked, “Along with this, new doors of possibilities have also opened. The advance booking of the Ganga Vilas River Cruise for the next two years is an example of this. Today, Kashi is moving forward with a new identity. Due to this, the  vision of ‘Ek Bharat, Shreshtha Bharat’ is also gaining strength.”

The Chief Minister said that today’s programme demonstrates Namami Ganga’s new level of success.  Before, people were hesitant to take a bath in the Ganga. The success of Prayagraj Kumbh in 2019 serves as concrete evidence of Namami Ganga’s achievement.

Furthermore, the CM said, “There has been a change in the lives of more than 1600 boatmen of Kashi who have linked their livelihood with the Ganga. The government did the work of connecting the boatmen with CNG. Today, every boatman here earns enough money to last the entire year in a single season. This is not only the success of the Namami Ganga project, but also shows the self-reliance of boatmen.”

Apart from Prime Minister Narendra Modi, who was virtually present at the event organized by the Ministry of Ports, Shipping and Waterways, Government of India, Chief Minister Yogi Adityanath and Union Minister Sarbananda Sonowal participated in Varanasi.

The Prime Minister launched projects worth over thousand of crores 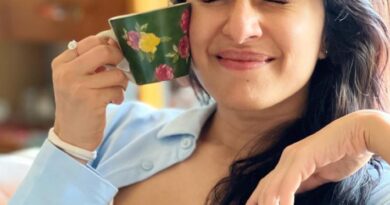 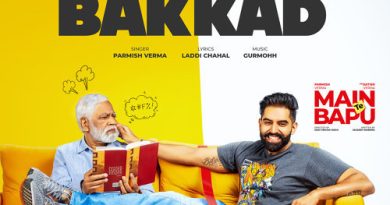 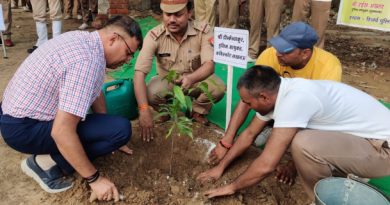