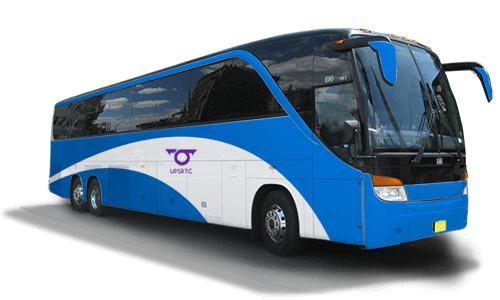 Drivers, operators will be on duty

A large number of roadways drivers and operators stay on leave on Diwali festival. Many times the drivers and operators do not come on duty even for a week during the festival. In such a situation, Uttar Pradesh Road Transport Corporation has decided to give incentives for bringing its personnel on duty and for smooth operation of buses on the instructions of the government.

Will get additional 4 thousand rupees

Ashok Kumar, Regional Manager, Uttar Pradesh Road Transport Corporation said that in the incentive scheme running from October 22 to 31, the leave of drivers, operators and depot employees of UP Roadways has been canceled. During the scheme, drivers and operators of roadways, who do duty for ten days separately from salary, will get an incentive of Rs. Whereas, for covering a distance of 2700 km in nine days, an incentive amount of Rs 3150 will be given. He said that the approval of Deepawali incentive scheme has been received by the district headquarters towards the UP Roadways Corporation headquarters. Under the scheme, drivers and operators will get Rs 400 per day, Rs 4000 incentive in ten days from the corporation for doing duty for 10 days and fulfilling the standard of kilometer. Those who complete more km than the standard will be given an additional 55 paise per km.

Bus trips will be increased

According to the order issued by the Managing Director, the employees working in the workshop will be given a lump sum amount of 1200 rupees apart from the salary for ten days continuous duty, one thousand rupees will be given to the employees working for nine days as incentive. He said that under the Corporation’s Deepawali incentive scheme, the trips of UP Roadways buses will be increased on highways and major routes. Significantly, on the occasion of Diwali, lakhs of citizens of the state return to their homes while traveling in buses and after the festival is over, they return to their work.

During the period of ten days of the incentive scheme, the driver-operator will be required to wear his own dress. Drivers and operators will also have to put a name plate on the uniform. A warning has also been given to take action if it is violated. 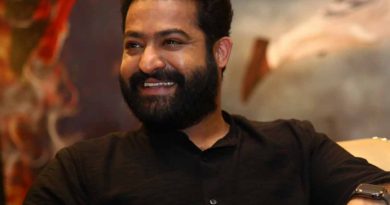 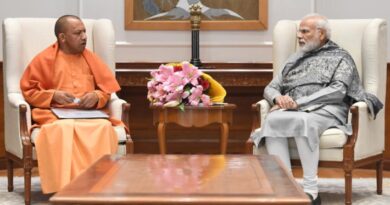 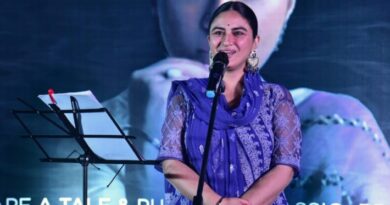