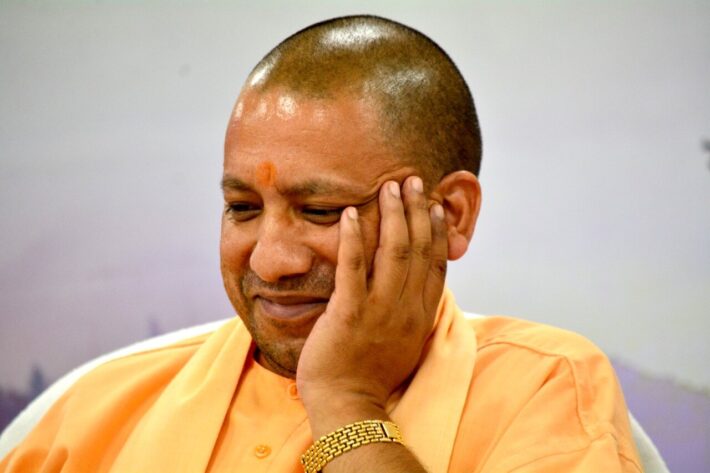 On instructions of CM, a list of undertrial prisoners with less than 7 years sentence is being prepared in state jails

Lucknow:  The Yogi Adityanath government has instructed the Prison department to compile a list of undertrial prisoners who have been lodged in Uttar Pradesh prisons for seven years, have displayed good behaviour, and have confessed to their crimes.

In order to reduce the number of undertrial prisoners to a minimum, officials from the Prison department have been given instructions to provide a list of prisoners with less than a seven-year sentence in each jail. They also have been asked to offer suggestions. The files of such prisoners have been called to the headquarters, who meet the criteria for mercy petitions.

According to DIG Prisons AK Singh, a report has been requested on the obstacles faced by undertrial inmates serving sentences of less than seven years who have pleaded mercy in all state prisons. The government has given instructions to provide appropriate lobbying in their pending cases, to secure their release, he said.

He also informed that the department is preparing a list of undertrial prisoners lodged in total 62 jails and Bandi Nari Niketan in the state, who have good conduct and appealed for mercy while confessing their crime.

Provide a list of prisoners who have received trade-wise training.

According to DIG Jail, the department is also compiling a list of prisoners who have not received a relative in the past 12 months.

A list of trade-wise trained prisoners has also been sought from the superintendents of all jails in the state. According to the official, all the prisoners lodged in jails are not professional criminals, therefore it’s important to treat them with humanity so they can come out with good thinking and skills and can rejoin the mainstream of the society.

Make arrangements for bonfire and blankets in jails ASAP

The official said that the superintendents of all the jails of the state have been instructed to make arrangements for blankets and bonfires etc. for the prisoners in view of the cold wave with the help of social organizations and district administration. “We have also been given instructions from the government level to strengthen the arrangements for nutritious food in jails, as well as the inmates’ meetings with their families. All instructions from the headquarters have been sent to the superintendents of all jails in the state.” 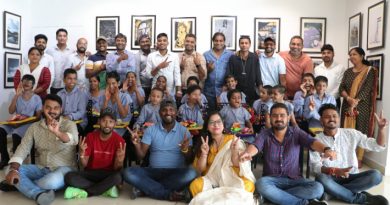 TYPA’s 6th photo exhibition is on in the city, it saw a lot of creative minds all under one roof 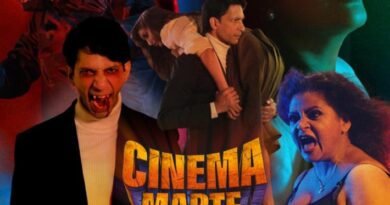 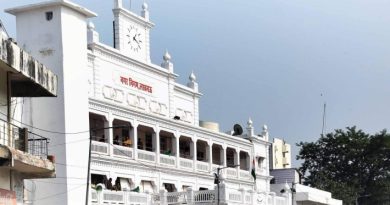