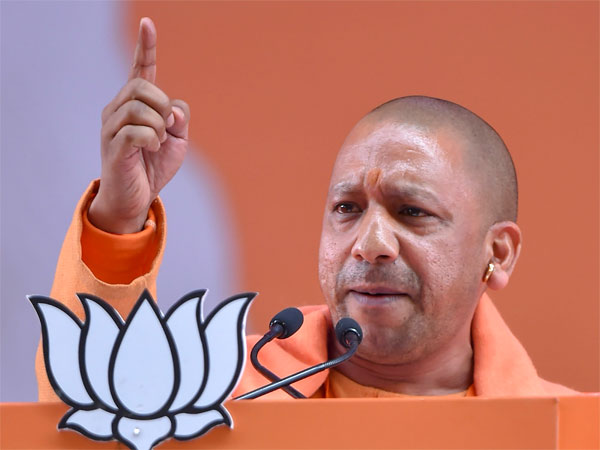 Lucknow: The Yogi Adityanath government of Uttar Pradesh will soon give the gift of promotion to the officers of the Territorial Service. It is being told that 23 PCS officers will soon be promoted to the post of IAS and Union Public Service Commission has notified 23 vacancies for the selection year 2021. PCS officers of the year 2000, 2002 and 2004 will be promoted on these vacancies. On the other hand, the state government has transferred five IAS and seven PCS officers late on Friday night.

These four names are Bhishma Lal, Harishchandra, Prabhunath and Sriprakash Gupta. In fact, some old cases are going on against the officers whose names will be considered on the basis of closed cover.

Among PCS officers, Vishwa Bhushan Mishra has been appointed in-charge Additional Director (Administration) Directorate of Civil Aviation as Additional Commissioner, Varanasi Division, Sushil Pratap Singh ADM Amethi as Additional Director (Administration) in-charge of Civil Aviation. Along with this, Ajit Kumar Singh has been made Assistant State Property Officer, ADM Amethi and Rakesh Singh as Chief Revenue Officer Pratapgarh. Along with this, Sahdesh Kumar Mishra, Officer on Special Duty, Revenue Council has been made ADM Sonbhadra, Ashutosh Mohan Agnihotri as Secretary, UPSSSC as Special Secretary to Chief Minister. Apart from this, the state government has made Avneesh Saxena the secretary UPSSSC. 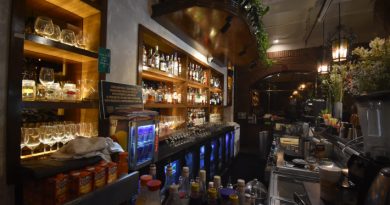 Experience the much varied flavours of Asia at Zao