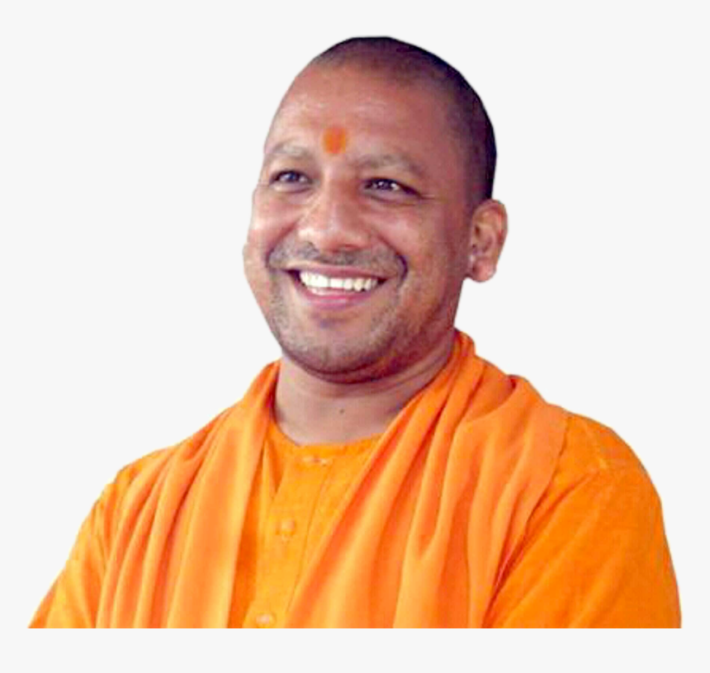 Lucknow: Parents make every effort to ensure that their daughter gets a suitable groom. They also try to spend more than their capacity in the marriage of their beloved, but what about those people who have to struggle even for two sqaure meals a day, for them to get their daughter married is like a dream come true and surely this dream is coming true because of the resolve of the Chief Minister of the state, Yogi Adityanath.

For the marriage of poor daughters, about two lakh poor daughters have been married in the last five years under the Chief Minister’s mass marriage scheme. Along with this, the Yogi government is also providing essential household items to the daughters to settle their homes.

After assuming the power of Uttar Pradesh, CM Yogi started the “Mukhyamantri mass marriage scheme” in October 2017. Under this, marriage programs are being conducted according to the customs of different communities and religions across the state. One of the objectives of this scheme is also that unnecessary performance and wastage in the marriage festival should be eliminated. In this, the benefit of this scheme is being given to the families of all classes falling under the annual income limit of Rs 2 lakh.

92 thousand lakhs spent in the marriage of poor daughters

According to statistics, in the last five years, the Yogi government has so far got more than 21 thousand minorities’ daughters married according to their religious customs. Not only this, 101928 daughters of scheduled castes and tribes have also tied the knot with the help of the government. Apart from this, 60,875 poor ladies of OBC category have entered married life after getting help from Yogi government. 7858 daughters of general category have taken advantage of this scheme.

51 thousand rupees are spent for every daughter

Under the Chief Minister’s Mass Marriage Scheme, the government spends 51 thousand rupees per girl to establish a happy household in married life. In this, apart from giving a grant of 35 thousand rupees to the girl’s account, the necessary materials for the marriage ceremony like clothes, beech, anklets, utensils etc. are purchased with 10 thousand rupees. In addition, an amount of Rs 6,000 is spent on organizing the wedding. There is a system of organizing mass marriages on the marriage of at least 10 couples along with registration at the urban bodies, area panchayat, district panchayat level of each district. There is also a provision for marriage of widows, abandoned and divorced women under this scheme. 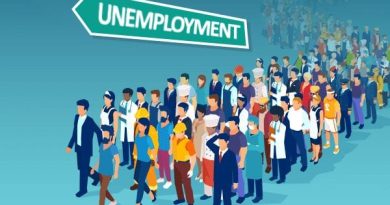 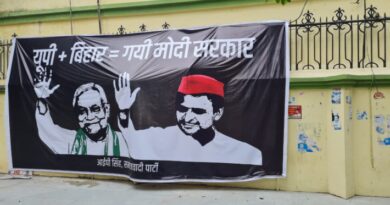 Samajwadi Party’s message in a poster 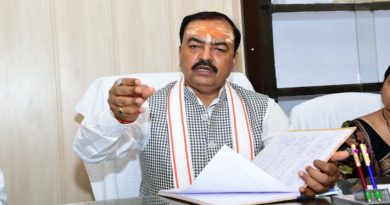