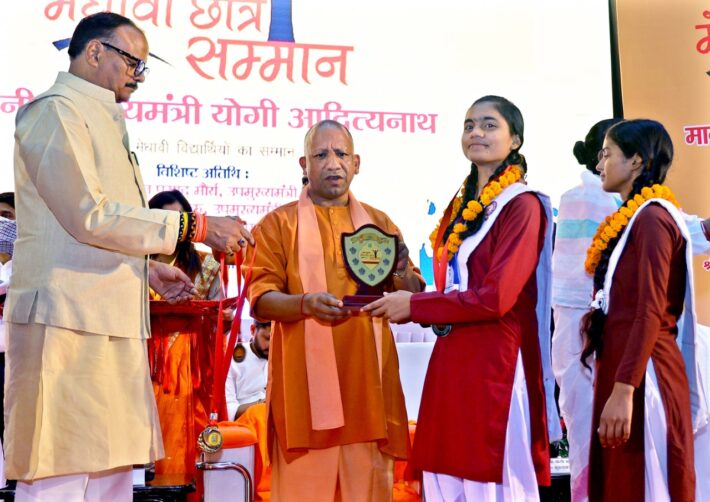 Lucknow: In line with its commitment to transform the lives of the deprived communities, the Yogi Government has prepared an action plan to address the needs of the Musahar, Sahariya, Vantangia, and Nomadic communities in Uttar Pradesh.

Chief Minister Yogi Adityanath has issued strong directives to the departmental officers for the welfare of these communities. The officials have been directed to provide  residential facilities to these communities under the Pradhan Mantri Awas Yojana (both Rural and Urban) by allocating land through the Revenue Department and facilitate setting up of businesses near their residence areas.

These families will be also linked with the MGNREGA scheme by providing them with a job card by running a special campaign through Jan Suvidha Kendra. Apart from this, the officials have been instructed to identify all the families, ensuring 100 percent enrollment of their children in the local primary / secondary / higher secondary schools and provision of scholarships to all of them.

Furthermore, the officials have been told to impart free  training through district-level skill development institutions to the adult members of the deprived communities  in accordance with their level of education and employment capacity under the Pandit DeenDayal Upadhyay Swarozgar Yojana of the Uttar Pradesh Scheduled Castes Finance and Development Corporation Ltd.

In Uttar Pradesh, the people of the Musahar community reside in 19 districts including Maharajganj, Azamgarh, Ghazipur, Gorakhpur, Ballia, Kushinagar, Jaunpur, Deoria, Varanasi, Sant Ravidas Nagar, Mirzapur, Ambedkar Nagar, Amethi, Chandauli, Mau, Pratapgarh, Sonbhadra and Sultanpur. According to the 2011 census, the total population of these communities in Uttar Pradesh is 2,57,135.

Neglected during the previous governments, the communities were taken care of by Yogi Adityanath when he became the chief minister for the first time in 2017.  The government has no started on a war footing to improve their standard of living and bring them into the mainstream. 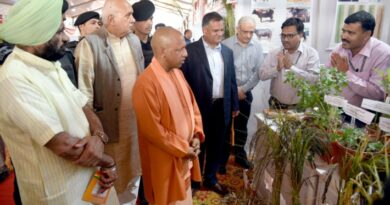 Utilisation of technology & natural farming is the need of the hour: CM 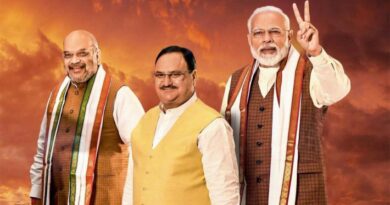