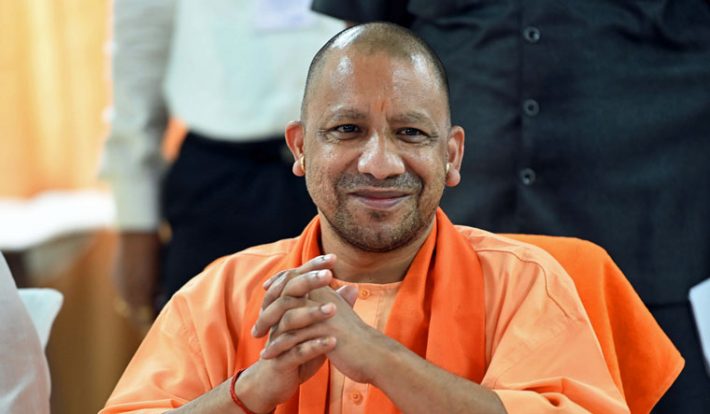 Lucknow: The Uttar Pradesh Government is promoting organic farming and afforestation along the banks of river Ganga in order to make the sacred river cleaner, free of pollution caused by chemical fertilisers and toxic pesticides and ensure its uninterrupted flow.

Moving a step further from the initiative launched in this regard during its first term, the Yogi Government seeks to encourage organic farming within a radius of 10 km on both the banks in 27 districts through which the Ganga passes in the state.

Yogi 2.0 has set afforestation target on 6759 hectares along the banks of Ganga spread over 503 places in different districts through which the river Ganga flows in the next six months. This will not only help in increasing the forest cover and improving climate, but also prevent soil erosion reducing severity of floods in these areas. The Government has already launched plantation drive in Kasganj and some other areas in this context.

In organic farming, chemical fertilisers and toxic pesticides are replaced by completely organic products for increasing the yield and protecting the soil. And since the soil of Gangetic plain gets changed due to floods every year, there is a lot of potential for organic farming in the entire region.

Keeping all these factors in view, experts had recommended that the Gangetic plains be reserved for organic farming at the Organic Agriculture Kumbh organised by the Organic Farming Association of India in November 2017 at the India Expo Center and Mart, Greater Noida.

It is noteworthy that the larger part of the Gangetic plain within India is located in Uttar Pradesh. The river flows through 27 districts including  Bijnor, Bandayu, Amroha, Meerut, Bulandshahr, Aligarh, Farrukhabad, Kannauj, Kanpur city, Kanpur Dehat, Fatehpur, Prayagraj, Mirzapur and Ghazipur among others.

Friends in need got helped by some friends indeed 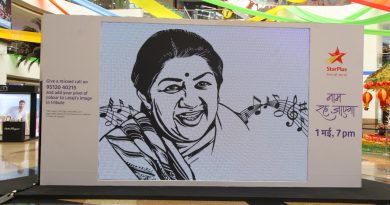