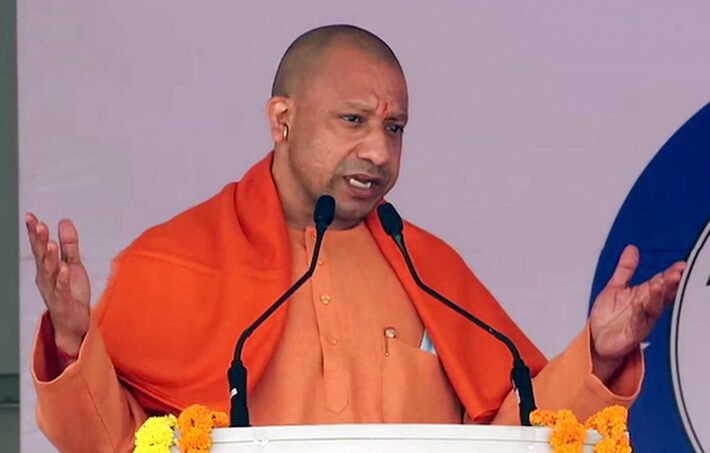 Lucknow: To ensure adequate arrangements for the poor, destitute, and homeless in view of the extreme cold conditions, more than 1200 night shelters have been set up in the state of Uttar Pradesh on the directions of Chief Minister Yogi Adityanath.

Additionally, the government purchased 496883 blankets in total for distribution in the state’s 75 districts, and so far, more than 2.86 lakh of those blankets have been distributed to the poor and those in need.

The Chief Minister, in a high level review meeting on Monday, said that the District Magistrates should do a surprise inspection of the arrangements at the night shelters. “No one should be seen sleeping on the road in cold weather. Every needy person should have the facility of a night shelter,” he said.

As many as 1220 night shelters with the capacity to accommodate about 29228 people have been set up to protect people from the cold wave. In addition, 14043 locations across the state have been marked for bonfires. At about 12594 public locations in the districts of UP, bonfires are lit every day. The Chief Minister himself visited Gorakhpur recently to observe the night shelter situation firsthand.

The CM said, “It should be ensured that the distribution of relief materials like blankets, etc. is done by the local MP/MLA/local body chairman, and public representatives only. Administration officials will be present for assistance on the said occasion. There should be proper arrangements for bonfires at public places.”

16K blankets distributed in Hardoi, over 9800 in Prayagraj

Amid the cold wave, the Yogi Adityanath government provided a maximum of 16379 blankets in Hardoi and more than 9894 in Prayagraj. For Varanasi, the parliamentary constituency of PM Modi, as many as 10988 blankets were purchased of which 7065 blankets have been distributed so far. The Yogi government distributed blankets to 4320 persons in need in Ayodhya. 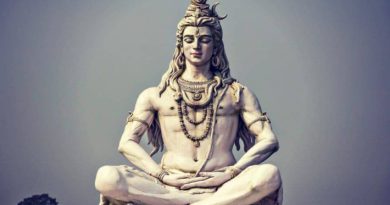 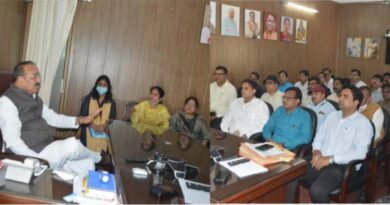