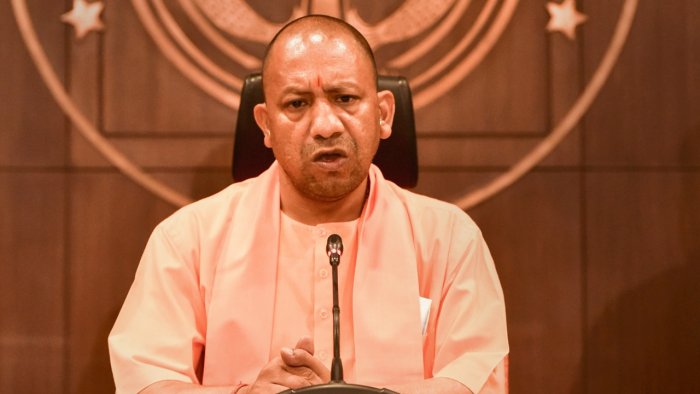 It is also significantly higher than Yogi Government’s budget of Rs 5,50,270.78 crore for financial year 2021-22 which included new schemes worth Rs 27,598.40 crore. It is being seen as a master stroke towards realising the dream of achieving one trillion economy for Uttar Pradesh.

The Yogi Government’s budget includes new schemes worth Rs 39,181.10 crore, which is three times higher than Akhilesh Yadav Government’s proposal of Rs 13,842 crore for new development schemes. The Yogi Government has also announced budgetary provision worth crores of rupees to strengthen the police and maintain law and order in the state.

The Yogi Government aims to distribute 2 crore smartphones and tablets in the next five years , including 12 lakh in the current financial year itself  against one crore  laptops distributed by Akhilesh Yadav’s Samjajwadi Party Government in five years.

The budget presented in the assembly by Finance Minister Suresh Khanna not only focuses on the education of youth and their employment, but also empowerment of women and farmers as well as all-round growth of the state and law and order.

Jacqueline Fernandez explores the color of darkness in her recent monochrome pictures!