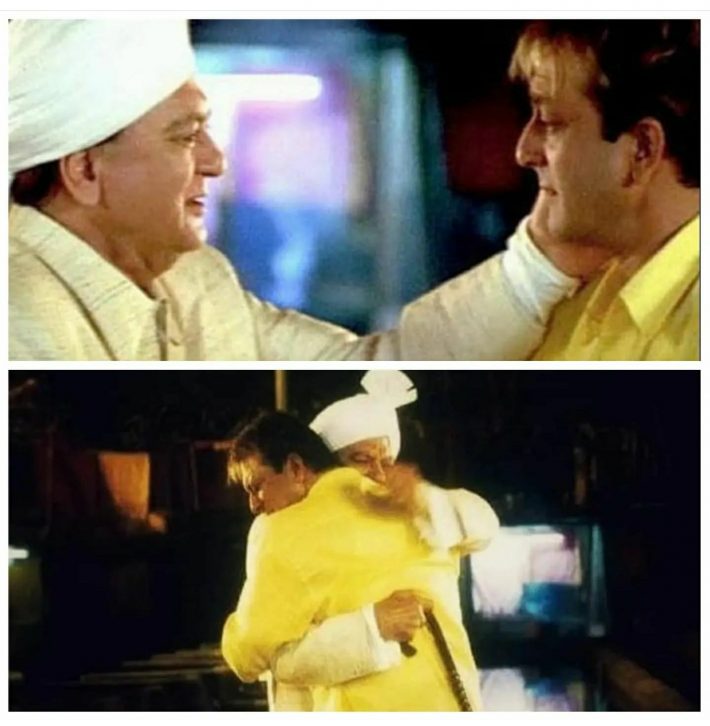 Mumbai: Sanjay Dutt’s bond with his father late legendary actor, Sunil Dutt is truly an epitome of a father-son relationship. The actor never leaves a chance to remember the learnings he has learned from his father, and now he was seen sharing a heartfelt note while wishing his father a happy birthday.

The actor took to his social media and shared a picture of the iconic scene from Munna Bhai MBBS where he hugged his father and left everyone emotional while showcasing their love for each other. The actor wrote a heartfelt caption for his father –

“Your belief and love helped make me who I am today. You were, are, and will always be my hero. Happy birthday, Dad❤️”

This scene from Munna Bhai MBBS is the first time for Sanjay Dutt that he got the opportunity to share screen space with his father and this stills from the movie is a perfect homage the actor has brought for his father to mark the special occasion of his birthday.

Moreover, Sanjay Dutt’s daredevil Villian avatar Adheera in KGF chapter 2 has earned a lot of love from the masses and his fans are eagerly waiting to see him on the scene again.

Talking about Sanjay Dutt’s exciting lineups he has Shamshera, Ghudchadi, and Prithiviraj. Apart from that, he has signed up for some more interesting projects and the official announcements are expected soon. 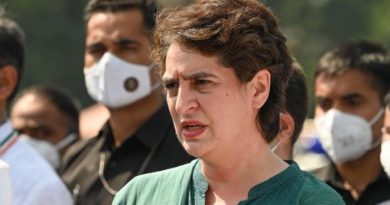