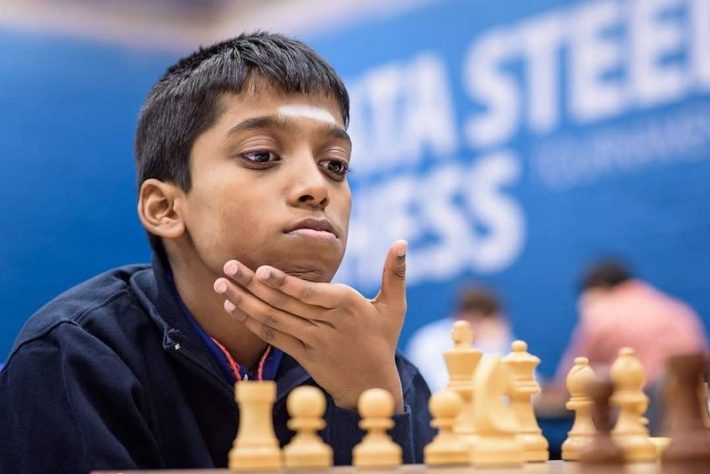 Lucknow: Indian Grandmaster Rameshbabu Praggnanandhaa has registered a second victory over world champion Magnus Carlsen in 2022. Norway’s Carlsen made a big mistake in the fifth round of the Chessball Masters and Praggnanandhaa took advantage of it to thrash him. With this win, Praggnanandhaa’s hopes of reaching the knockout in the online rapid chess tournament remain. This is the second time in three months that Praggnanandhaa has defeated Carlsen. Earlier in the month of February, he defeated world champion Carlsen at the AirThings Masters. It was his first win over Carlsen. Now three months later, he has repeated history again.

Praggnanandhaa and Carlsen clashed in the fifth round of this tournament with a prize money of 150 thousand US dollars (Rs 1.16 crore). The match was heading towards a draw, but Carlsen made a big mistake in the 40th move. He put his black horse in the wrong place. After this the Indian player did not give him a chance to return and suddenly he had to face defeat.

After winning the match due to Carlsen’s mistake, Praggnanandhaa said that he does not want to win the match in this manner. China’s Wei Yi is at the first place in this tournament.

Moments captured on camera, as the Indian Cricket Team landed at Amausi Airport for big game at Ekana Stadium 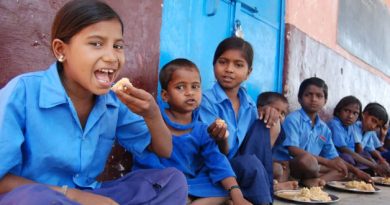