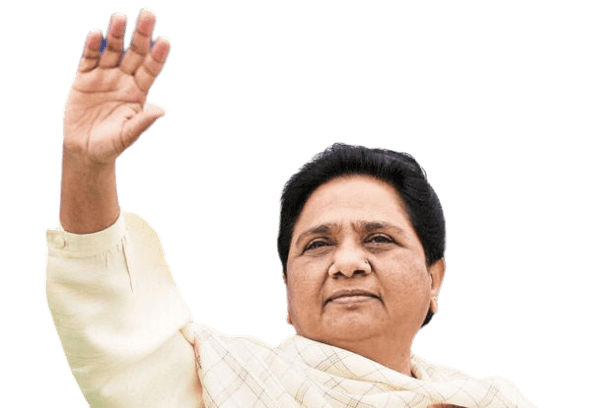 Lucknow: Mayawati led Bahujan Samaj Party is chalking out a strategy to rest power this election. From booth to the district and mandal level, over 50 percent of youth have been given space in the executive. This team, is is now going to get the support of the former office bearers of the party i.e. ‘Anubhav’.

Soon a meeting of former District Presidents, Mandal Presidents and other office bearers will be called and they will be given responsibility. The party decided to give opportunity to more and more youth.

After this, almost the entire executive committee started looking young. This time the party, which is engaged in the election with full force, has decided to give the responsibility of guiding to experienced people.

Former office bearers will be given assembly-wise responsibility. They will keep an eye on the entire campaign during the election. 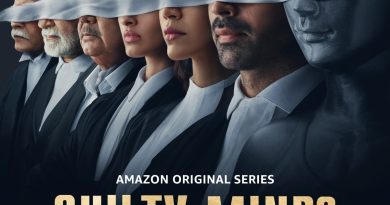