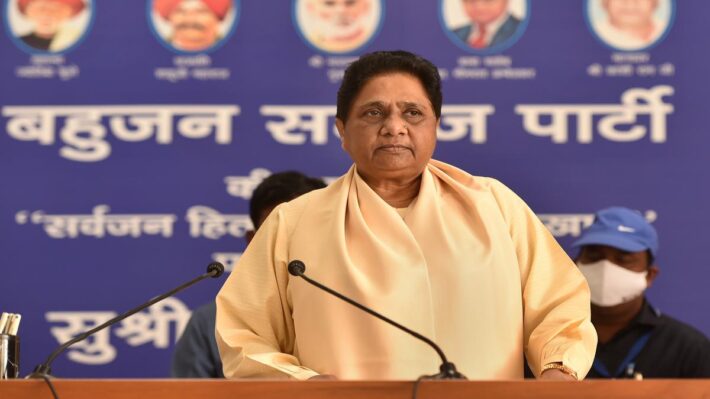 Lucknow: BSP will be seen in a new form before the Lok Sabha elections. Youth will be given importance in the prominent positions in the organization. The party will be strengthened before the Lok Sabha elections by giving them responsibilities. Akash Anand, nephew of BSP supremo Mayawati, has himself tweeted about giving 50 percent participation in the organization to the youth. This has been confirmed by Mayawati herself in conversation with journalists.

BSP is going through its worst phase. Presently it has only one MLA. That is why Mayawati is busy in rebuilding the organization. Nephew Akash Anand has been given important responsibilities for this. Akash is engaged in reviving the organization in UP as well as in other states of the country. Along with taking out rallies, he is holding meetings. Along with Punjab and Haryana, he has worked hard in the southern states.

The BSP supremo has been continuously camping in Lucknow since the assembly elections. Holding circle meetings and reviewing membership drive. Senior leaders associated with the party say that while making changes in the organization, the body will see its effect in the elections. Leaders giving bad results will be removed and others will be given a chance. Muslims are being associated with Dalits, OBCs in the organization.

Mayawati claims that her Dalit vote bank is still with her. Opponents are spreading rumors of his falling away. Mayawati definitely said that it is not known where her vote is going in EVM. The vote bank of the entire township is shifting here and there. That’s why she is advocating election through ballot. 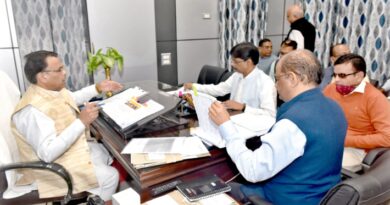 Honours to be bestowed on specially able 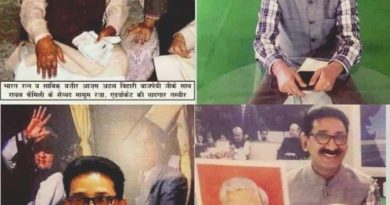